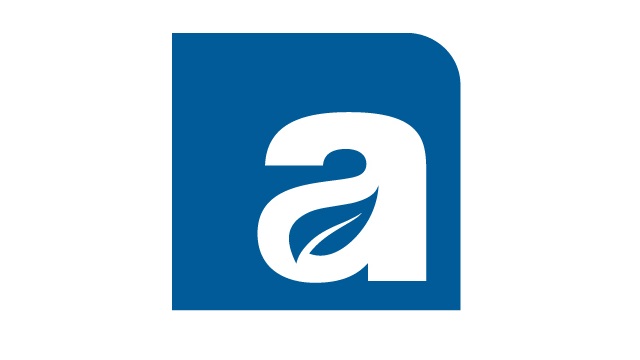 Aldermore Bank has revealed that it has increased its team with two Non-Executive Directors, following one member's departure .

Aldermore Bank has revealed that it has increased its team with two Non-Executive Directors, following one member’s departure.

The Bank, which has caused a stir in the market recently with its launch into bridging, has just appointed two Non-Executive Directors to its board.
Aldermore has hired John Hitchins and Cathy Turner to its team, following Aldermore’s Non-Executive Director, David Soskin, announcing that he has decided to step down from the Board.
Commenting on the new hires, Glyn Jones, Chairman of Aldermore Bank, said:  “I am delighted that Aldermore has been able to attract Non-Executive Directors of John and Cathy’s calibre and experience, and I’m very much looking forward to working with them both.”
Glyn added: “This is an exciting time for John and Cathy to be joining the Bank, as we continue to grow the Banks's lending and deposit businesses and increasing the support we are providing to SMEs, homeowners and savers right across the UK.”
John Hitchins, who is a qualified accountant and has spent his career specialising in bank auditing and advisory services, brings 38 years of experience to the role, after becoming a Partner at Pricewaterhousecoopers (PwC) in 1988 and retiring this month.
Hitchens was also formerly Chairman of the Institute’s Banking Committee and a Board member of the Institute’s Financial Services Faculty.
Lloyds Banking Group, the Bank of England, Bank of Ireland and Barclays were to name a few of the major clients Hitchens had at PwC. Throughout his career, he also carried out advisory work for other banks and on behalf of regulators covering corporate governance, high level controls and other regulatory issues.
Newly hired Cathy Turner also has extensive experience in financial services, spending 15 years at Barclays and Lloyds Banking Group. There, she was the Chief Administrative Officer of Lloyds Banking Group plc and a member of the Group Executive Committee at Barclays.
David Soskin was a member of the Bank’s board for over two years, where David’s reason for stepping down was because he now wishes to spend more time on his other businesses interests.
Commenting on David’s departure, Glyn said: “David has done a remarkable job helping us get to where we are today. David brought an invaluable depth of online business experience at a time when the Bank was looking to enhance its digital offering.
“I personally wish to thank him for his contribution and we wish him all the very best for the future.”

New home completions have returned to pre-pandemic levels in Q2 2022, reveals the latest data from NHBC....

The Levelling Up and Regeneration Summit