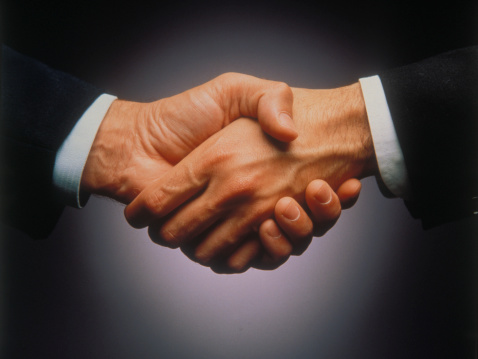 Following its launch into the bridging market this week, Aldermore Bank has revealed it has joined the Association of Short Term Lenders (astl) .

Following its launch into the bridging market this week, Aldermore Bank has revealed it has joined the Association of Short Term Lenders (astl).

Aldermore joined the bridging and short term lending body on 1st June 2014, applying as soon as it decided to join the sector.

Benson Hersch, Chief Executive of the astl said: “Aldermore is a pioneering bank with a good reputation that has really made its mark in the mainstream lending market and I expect it to do the same in bridging.

“Aldermore will be a very valuable contributor to the astl and it can only help improve the reputation of the bridging industry still further to have the likes of Aldermore as part of it.”
Charles Haresnape, Managing Director of Residential Mortgages at Aldermore said: “The standard that the astl upholds have really helped to improve the reputation of the sector and the astl has some real wins with the FCA to the benefit of everything involved in this sector, so we look forward to being able to work with other reputable lenders who are members of the astl to help shape the market that we are a part of.”
In the association's latest quarterly figures, it was revealed that there has been an 83 per cent increase in applications for bridging loans in the first quarter of this year compared to the last quarter of 2013. Also it saw a 107 per cent year on year increase.
Over the same period, the value of the overall loan book increased by 43.8 per cent this quarter compared to the same quarter last year. The number of loans written increased by 35.4 per cent this quarter compared to Q1 2013 although there was no significant increase from Q4 2013 which means that the average loan size has increased over the quarter.
These figures are taken from the responses from astl members, which include most of the key lenders in the bridging market.

New home completions have returned to pre-pandemic levels in Q2 2022, reveals the latest data from NHBC....

The Levelling Up and Regeneration Summit