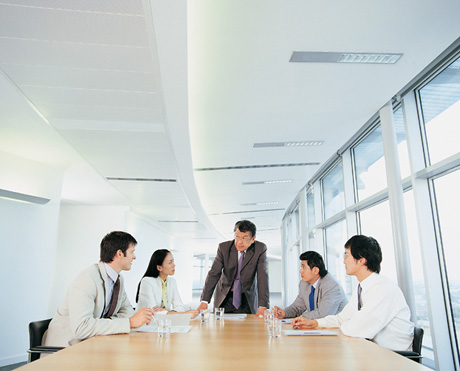 The topic of lending of planning permissions has seen industry experts go head-to-head….

The topic of lending to a developer who lacks planning permissions has seen industry experts go head-to-head.

While many believed that never obtaining permission was the main risk, others believed that niche lenders who were experienced with these cases often secured great returns.

When asking James Bloom of Regentsmead on lending without planning permission, he said that he would only lend with outline planning if the security was a site, adding that in most cases where it is a site only, lending without planning permission is irresponsible. “If there was a residential (or primarily residential) property on the site where planning was required to convert or re-build, we would lend on this basis before planning was obtained,” he said.

James added that there are very substantial risks when it comes to lending on a site without planning permission, adding that planning is never guaranteed. “We have seen countless examples of unexpected planning decisions over the years. Without any planning or a building on a site it is virtually impossible to accurately calculate residual value,” he added.

“Even then, we place great reliance on professional advice from our retained specialists - solicitors, quantity surveyors and our in-house asset manager - regarding the extent, scope and any risks or limitations associated with the permission,” . He added, “for instance, permission that limits the number of parking spaces can have a significant impact on high density, inner-city development projects.”

“While it is possible to obtain retrospective permission, it can be a cumbersome and fraught process and is a risk we would rather not run.”

Richard Deacon of Masthaven Finance also wouldn’t lend without planning permission, although doesn’t believe it is irresponsible. “Bespoke, niche lenders may know the area very well and would be happy to take a view on whether planning will be approved or not,” he explained.

Agreeing that it is not necessarily an irresponsible move depending on what the exit strategy is, is Russell Martin of Finance 4 Business. He said: “If the developer is seasoned and has a backup plan as to the exit, if planning permission is not granted then risk is mitigated.”

Martin Powell of Heron Way Group said that the responsibility of lending depends on the individual circumstances of the case, agreeing with others that the main risk of lending without permission is that “planning may not be obtained”.

Chris Philp of Pluto Developments, however, said he would lend without planning permission, but with care. He did add that the main risks were if the developer did not gain the permission it sought and therefore the land was worth much less, or if interest accrued up more than expected due to it taking longer to obtain. However, Chris does not believe it is irresponsible, “provided that care is taken to back sensible schemes with experienced counterparties,” he reasoned.

“Projects without planning often secure the greatest returns and we would simply roll into development finance upon approval, therefore as long as we are not too highly geared day one we would be comfortable,” stated

Henry Wilson-Holt of Imperial Blue Finance, adding that it assesses such schemes on a case-by-case basis, which is “often a necessity for developers in the strongest areas”.

John Waddicker of Positive Commercial Finance also disagrees that lending without planning permission is irresponsible, adding that it would lend to a developer without permission if they were experienced in handling planning applications, “or preferably if a planning consultant was involved”.

Steven McColl of Soho Corporate would also lend to a developer without planning permission, stating that the risks can be restricted by lending at day one against the value of the site. Steven added that it was not irresponsible, stating: “It is a relevant part of the property finance market – it is all driven by LTV.”