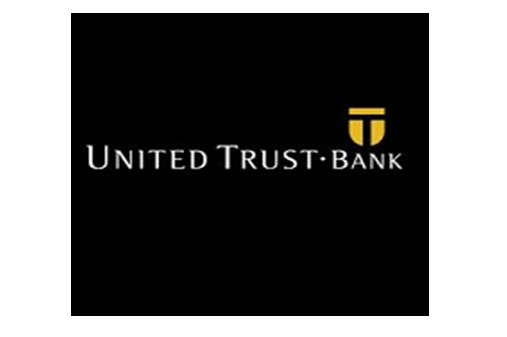 The lender was approached in July last year, before the government had extended PDR, when the borrower became concerned that he would not complete and sell the two-bed units by the existing May 2016 deadline.

The borrower was introduced by a well-respected broker and, because he had extensive experience of working to challenging deadlines, UTB was happy to complete the loan which had a GDV of £2.6m and was secured against an unencumbered makeweight security of around £2m.

With little structural work needed, UTB was confident that the development could be completed and sold within 16 weeks.

He said: “Although the government’s October announcement that the temporary relaxation of PDR regulations were to be extended indefinitely certainly took some time pressure off of the borrower, they are nonetheless proving our judgement correct, and the broker’s faith well placed, as the project is proceeding ahead of schedule.”

Places for People Living Plus teams up with Lovell Later Living

Places for People Living Plus has formed a strategic partnership with Lovell Later Living....

According to FMB’s Q1 2022 ‘State of Trade Survey’, nearly three-quarters of small builders have delayed jobs due to a lack of materials, while just over half have been postponed because of a dearth of skilled tradespeople, such as bricklayers, carpenters and joiners....

If you were to look at my CV, you would probably say that I am ambitious. I have taken new roles, increased responsibility and pursued opportunities when they have come along....

Nexus Residential has secured a £19.5m loan from Maslow Capital to deliver its flagship apartment scheme in Liverpool’s Baltic Triangle....

Homes England has entered into a strategic place partnership (SPP) with Greater Manchester Combined Authority, as it pilots a new model for partnership working between the government’s housing and regeneration agency and local authorities....

A leadership team change will be taking place at Paragon Bank’s development finance business as of 1st October....