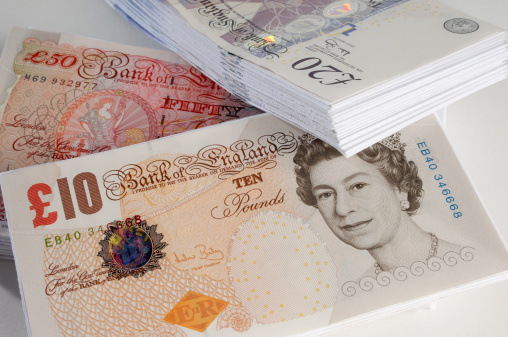 Our well-experienced property developer client had agreed an option to purchase a site four miles from Manchester city centre.

Our well-experienced property developer client had agreed an option to purchase a site four miles from Manchester city centre. The site was in a predominantly residential area, surrounded by houses and ripe for development. A planning application was submitted for 26 townhouses which was subsequently passed. Being keen to exercise an option, the timing was somewhat awkward as all the developer’s cash resources were tied up in other local schemes. Ultimately, 100% funding was required.

We arranged a site meeting between the developer and a joint venture (JV) funder who was keen to explore the area further and visit other projects the developer had previously completed and was currently part way through. After being satisfied with the quality of product the developer had delivered, and that demand for the proposed units would be healthy, the JV funder was keen to progress matters.
The agreed purchase price for the land was £1.9m with build costs (including fees and expenses) at £4.1m and a total development cost of £6.26m. The gross development value was proposed at £8.15m, giving the development a 30% return on costs.
Professional reports were instructed which confirmed and supported the developer’s projections, and both parties agreed to move forward.
A deal was agreed whereby the JV funder would fund 100% of all project costs. The professional reports and other costs which the developer had already covered were factored into the overall project costs. A monthly management figure was also built into the build costs to assist with the developer’s cash flow. The net profit share, after all fees, costs and interest was agreed at 60/40 in the developer’s favour.
The developer is now on site and pleased to be able to develop the site which might not have been possible had the JV funder not stepped in.
Attributed to John Waddicker, Director at Positive Commercial Finance