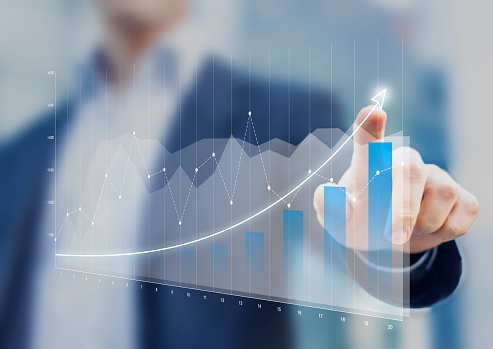 LendInvest’s development finance team has revealed that March was its record month thanks to a number of big deals being completed.

The online property finance lender has managed to complete 14 deals in the four months since launching ranging from £400,000 to £10m.

One recently completed deal included a loan for a £5.85m conversion of an old commercial unit in London, with a view to obtain planning for residential conversion over the next three to six months.

Steve Larkin, Director of Development Finance, said the performance of this young team had been spectacular.

“We have made great strides opening up dialogue with new borrowers and brokers, but we aren’t interested in resting on our laurels - we have big plans for this team, and aim to double the volume and value of deals on our books in the next couple of months.”

Developers can apply for up to 65% of the gross development value, up to 100% of the development costs and may be eligible for loans up to 90% of total project costs as Steve felt the small-scale development finance market was ripe for innovation.

“Speed is incredibly important in today’s fast-paced property market for the smaller developer who is competing with large housebuilders and equity buyers.

“For too long, developers have faced an uphill battle in getting their projects moving, having to fight for funding.

“In contrast, at LendInvest we trust the expertise of experienced developers.

Sirius Property Finance has secured a £6.6m development loan for a client looking to acquire and convert 10 properties into HMOs....