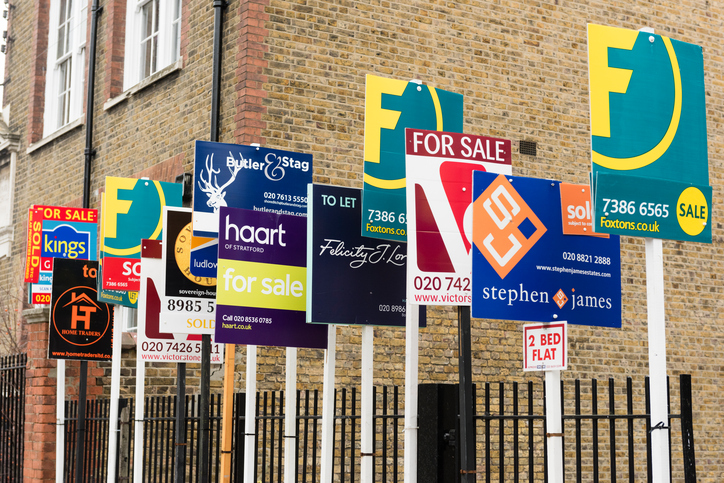 Homebuyers in London could save hundreds of thousands of pounds by investing in less sought-after postcodes, according to research conducted by HouseSimple.com.

The online estate agent looked at data on the average property prices in 20 of the most sought-after postcodes in London.

Homebuyers could save on average 58% by purchasing property in North Kensington W10 instead of in neighbouring Notting Hill W11.

Alex Gosling, CEO of HouseSimple.com, said: “There will always be buyers who are happy to pay a premium for the privilege of living in one of London’s most in-demand postcodes.

“But for many of us it’s not worth paying thousands of pounds more just to say we live in W4 not W3.

“Instead, with a little bit of research, you could find a similar property, both in style and square footage, just over the border of a sought-after postcode, that is well within your budget.

“That way you can still enjoy the benefits of living close to your preferred area, but you’re paying a fraction of the price for a property.”

Birmingham developer, Volume.Property, has broken ground this week on the first phase of a PBSA scheme on Hanley Street in central Birmingham....

Southern Grove has unveiled plans to provide 39 apartments on a derelict site in New Cross, Lewisham as part of a £25m housing scheme....

The British Business Bank has approved an additional CBILS allocation for OakNorth Bank....

Development loans at 70% LTGDV or above is “not a good place to be” unless it's massively de-risked through pre-sales, according to a comment made in a recent webinar hosted by Development Finance Today....

Housing secretary Robert Jenrick has announced that funding to help communities in urban and deprived areas plan their local neighbourhoods will almost double....

The construction sector has received the largest number of loans given under the Bounce Back Loans Scheme (BBLS), according to data released today (7th August) from the British Business Bank....