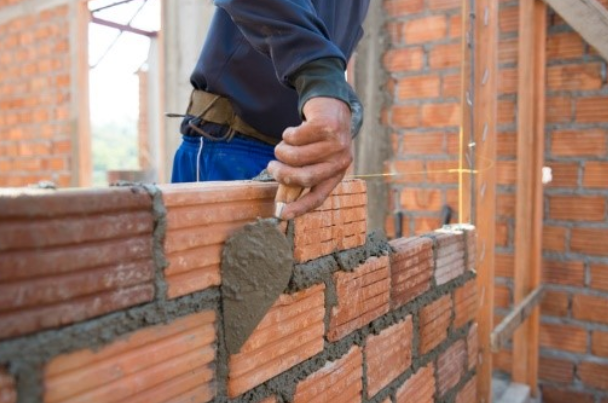 The Federation of Master Builders (FMB) has expressed concerns over a continuing slowdown in Scotland’s new private sector housebuilding.

Recent figures from the Scottish government reported just 11,816 private sector-led starts in the year ending 30th September 2016 – a 14% decline on the previous year.

Gordon Nelson, director of FMB Scotland, said: “The first nine months of 2016 showed an increase in starts across housing associations and local authorities.

“However, we want both local authority and housing association builds to be adding to private sector supply – social housebuilding shouldn’t have to compensate for a lack of private housebuilding.

“To reverse [the decline] and begin to fully meet Scotland’s housing need, we need to see all sectors building many more homes than they currently are.”

The number of new-build completions completed across all sectors in the third quarter of 2016 also dropped 8% year-on-year.

The total number of new-build homes started fell by 5% to 16,870 across all sectors for the year.

“The government needs to look at how it can address this weakness in the market,” added Gordon.

“Crucial to this will be how it can enable small- and medium-sized housebuilders to play a greater role in the housing market and boost their output of new homes.”