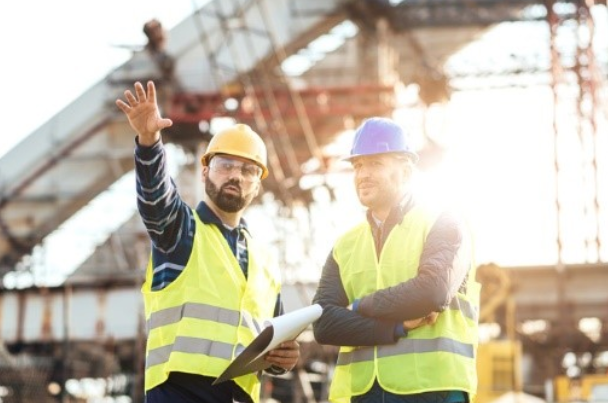 The UK construction industry could lose almost 200,000 EU workers as a result of exiting the European Union, according to research by the Royal Institution of Chartered Surveyors (RICS).

Figures from RICS revealed that the construction jobs of 176,500 EU nationals (8% of the UK’s construction workforce) could be under threat if the UK loses access to the single market following the EU referendum Brexit vote.

Some 30% of construction professionals surveyed believed that non-UK workers were important to the success of their business, with 20% of respondents stating that apprenticeship schemes were not effective at all.

Jeremy Blackburn, head of UK policy at RICS, said: “These figures reveal that the UK construction industry is currently dependent on thousands of EU workers.

“It is in all our interests that we make a success of Brexit, but a loss of access to the single market has the potential to slowly bring the UK’s £500bn infrastructure pipeline to a standstill.

“That means that unless access to the single market is secured or alternative plans are put in place, we won’t be able to create the infrastructure needed to enable our cities to compete on a global stage.

“As the industry’s professional body, we are working with government and industry to develop that skills base, building vital initiatives – such as degree apprenticeships – in our sector to drive the talent pipeline forward.”

The new cladding tax introduced in yesterday’s Autumn Budget could cost the nation’s biggest housebuilders over £102m a year, according to the latest research from Sirius Property Finance....

During yesterday’s Autumn Budget, the chancellor of the exchequer Rishi Sunak pledged £3.9bn to decarbonise buildings in England and Wales as part of the government’s ‘build back greener’ strategy to meet net zero targets....

Did the Autumn Budget 2021 give the property sector the cold shoulder? Industry reacts

Chancellor of the exchequer Rishi Sunak has today (27th October) delivered his Autumn Budget to the House of Commons....

Paragon Development Finance has appointed Ray Wong (pictured above) as a relationship director to help increase support of its SME developer customers....

Some 89% of local builders have had to delay jobs due to a lack of materials or skilled tradespeople, according to the latest State of Trade Survey from the Federation of Master Builders (FMB)....

GBB has received its authorisation with restrictions (AWR) UK banking licence from the FCA and PRA....

An interview with PBL: Due diligence for developments is becoming ‘more involved’