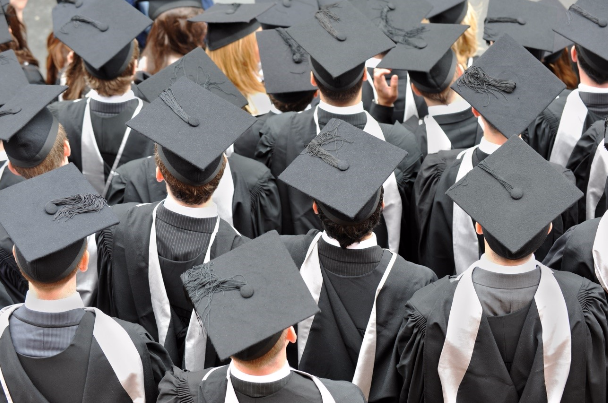 Cardiff has been named the most affordable city for students, according to research by NatWest.

The NatWest Student Living Index revealed that the Welsh capital was followed in the rankings by Aberdeen and Durham.

Students living in Cardiff, Aberdeen and Durham were found to be among the highest term-time earners, however, their main source of income differs.

At the other end of the scale, students from Hull received the least from parents and the most from bursaries or scholarships.

The NatWest Student Living Index surveyed almost 3,500 students across the UK to determine the most affordable place to study.

The survey looked at a range of factors, from how much students spend on essentials (food, rent and bills) to how much time they spent studying, working and socialising.

According to the research, students at Oxford and Cambridge spent the most hours studying, a total of 124 hours and 138 hours respectively each term, significantly above the national average of 91 hours.

Students in London spent 62 hours studying, half the time of their Oxbridge peers.

Dan Jones, head of student accounts at NatWest, said; “The student living index helps students to see how they might budget while at university.

“Our main priority is to help students stay on top of their finances throughout their studies."