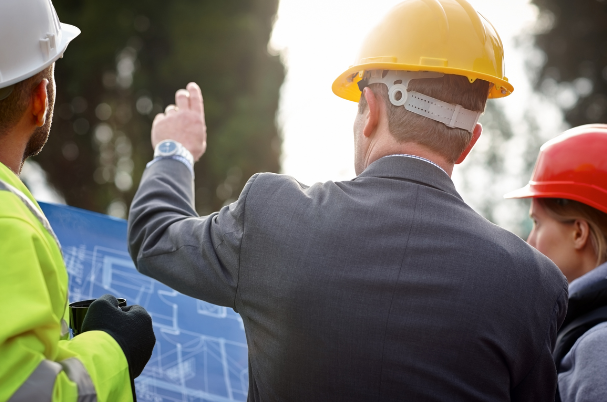 Lenders have reported that they have seen increased demand for development exit products.

“Obviously properties are sticking and taking a bit longer to sell, so that side of the market, I think, is quite interesting.

“Quite a lot of developers are looking at that as an alternative product and launching that.”

D’mitri Zaprzala, head of sales at Octopus Property, said in certain areas it was becoming more difficult for developers to sell their products due to the current political and economic climate causing uncertainty in the property market.

“However, there are ways to alleviate this,” he added.

“For instance, we recently launched our development exit range – a bespoke product created in response to market demands – allowing developers to refinance their completed developments at a lower interest rate, while giving them more time to achieve the best sales price.

“We refinance a lot of development lenders where the rate is higher than our exit product.

“However, if the developer wants to take out some equity from the scheme, they can only do so when they choose our product.

“As a result, we have found that demand for this feature has increased as developers wish to move on to their next scheme while the current one sells.

“It is the priority for all lenders to consider risk carefully in order to have their loans successfully redeemed.

“With development loans, there is a dual high level of risk for lenders: first, the development risk, and then the sales risk, which can deter lenders to extend the original loan term.”

Steve Larkin, director of development finance at LendInvest, said: “Development exit is undoubtedly a product generated with the developer in mind.

“The flexibility it provides in the instance that a scheme runs over is unrivalled in the market, giving them time to sell their completed units at the right time, at the right price.

“Another appeal of the product is it allows the client to potentially take a small amount of equity from the deal, providing them with flexibility and cash flow to put towards funding their next transaction.

“There is also good liquidity in the market for certain levels of stock and this provides the developer with more time to assess offers and achieve [the] best price for their units.”