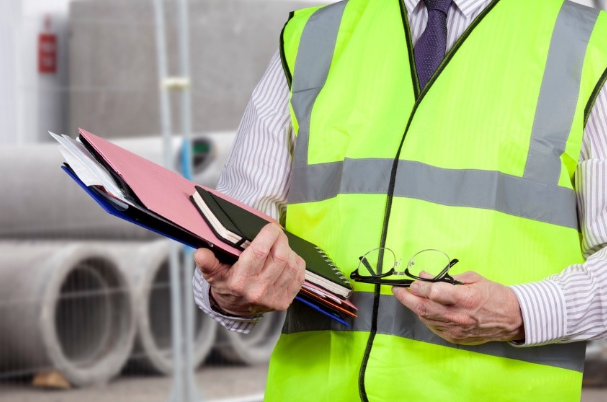 Naismiths has announced that it has witnessed a 5% increase in the number of development projects failing or struggling over the last 12 months.

The property consultancy and surveyors claimed that ‘supply complacency’ – the belief that structural supply issues will serve as a hedge – was a key factor.

Naismiths believed that the development sector had rarely been as active as it is at present due to a mixture of international capital attracted by sterling’s weakness, permitted development rights powering office-to-resi schemes, a growing list of lenders and overall strong demand.

But it stated that the healthy development environment was proving to be a double-edged sword.

Naismiths alleged that a growing number of less experienced players entering the market were carrying out insufficient due diligence into the commercial viability of a project, while some developers were taking on increasingly complex projects and overtrading due to finance being more readily available.

Blane Perrotton, managing director at Naismiths, said: “The development market is thriving at present, but this does not guarantee success if corners are cut and insufficient due diligence carried out.

“One particular issue, especially among less experienced developers, is the growing complacency that structural supply issues will act as a hedge.

“Against such an uncertain economic backdrop, this is no longer the case.

“Over the past year, we have a seen a small, but steady increase in developments either failing or starting to struggle, and this rise in red flags should remind anyone in the development space to be thorough not just in their initial due diligence, but ongoing project monitoring.”

Naismiths currently monitors more than £2bn of development funding on behalf of institutional investors and finance providers around the UK.