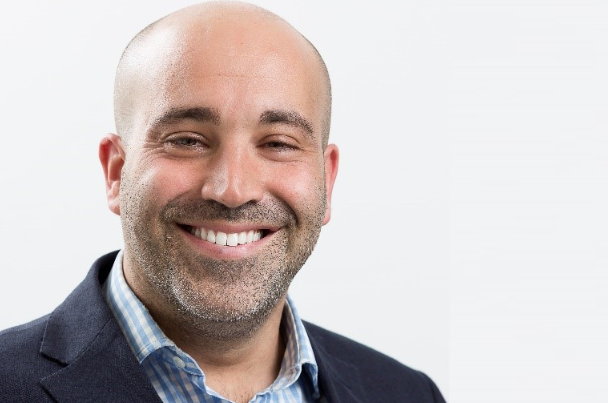 The finance has been used by the North Yorkshire-based developer to acquire and develop Ryedale House, an eight-storey office building in York.

Newby intends to use permitted development to convert the building into 21 one-bedroom, 49 two-bedroom and seven three-bedroom apartments.

The area around the property is mainly commercial and residential and benefits from its close proximity to York city centre.

Nick Moody and Simon Hepden, co-founders of Newby, said that York was a highly sought-after place.

“We have completed numerous projects in the region, but are particularly excited about this one given its prime central location as well as the size of the scheme.”

The pair appreciated the speed at which OakNorth operated during the deal and enjoyed meeting the credit committee.

“We have done several transactions with banks in the past, but this was the first time we got to meet the decision makers face to face – a very interesting and refreshing experience,” they added.

Ben Barbanel, head of debt finance at OakNorth (pictured above), and Eamonn O’Rourke, property finance director at OakNorth, felt the team at Newby were well acquainted with the Yorkshire market having completed a number of projects in the region.

“They are diverse and flexible in their approach, undertaking joint ventures for larger schemes and using a combination of senior debt and their own resources for smaller ones.

“Between them, Nick and Simon have over 55 years’ experience in the property industry, delivering and overseeing many complex, high-value schemes throughout the UK and Europe.

“Given York’s increasing popularity and Newby’s exceptional track record, we have no doubt that the scheme will do extremely well and look forward to working with the team on future developments.”

LDS, in partnership with Development Finance Today, has launched a new initiative that will see at least £10,000 donated to charity over the festive period....

Springfield Properties has announced the conditional acquisition of Scottish housebuilder Tulloch Homes for a net consideration of £56.4m....

Brickflow has reported a record number of loan terms issued through its deal forum in November, totalling £88m....

Shawbrook Bank has provided a £17m development loan to Burnham Waters Ltd for a sustainable retirement village in Burnham-on-Crouch, Essex....

The Department for Levelling Up, Housing and Communities (DLUHC) has allocated a further £11m from the Brownfield Land Release Fund (BLRF) for 23 redevelopment schemes across 15 councils....

New insurance and financial advisory firm, J3 Advisory, has entered the property market to fuse insurance and funding for the betterment of its clients....

SME housebuilders could bring forward more than 55,000 additional new homes per year, adding £12.9bn in GVA and supporting nearly 200,000 jobs in the construction industry, according to new research by Savills commissioned by LDS Sales Guarantees....