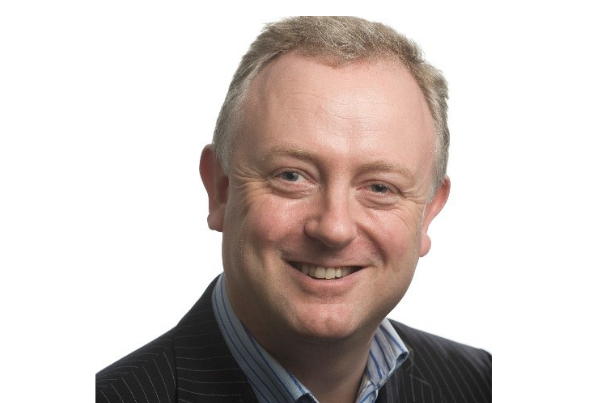 It will be interesting to see what steps will be taken by secretary of state for housing, communities and local government Sajid Javid, or rather what steps he is permitted to take in the coming weeks by his wider party.

He has spoken of looking at using compulsory purchase orders to help get homes built quickly. Clearly, this is fraught with difficulties and cannot be taken as a policy in isolation. Indeed, using CPOs to free up land for new housing doesn’t answer who might fund the development on such land going forwards.

For us, it seems like a three-pronged funding approach is required. First, some of this land should go to local authorities to build new council housing to both help address the more affordable rental end of the market and also to help create much-needed additional local authority income. This could be funded by HM Treasury using the same Public Works Loan Board funding, which, in my opinion, is currently going into more speculative commercial property investments,  which frankly has to stop.

Second, smaller developers should be given access to some of these sites as well as some plots being directed to self-build and custom builders. This will require funding and our own help to build funding structure that we proposed in 2014 could provide the government guarantees required to bring mass-market funding back for SME housebuilders again and permit the CPO land to be built upon quickly. This approach has already been mooted in the Autumn Budget and we await further announcements shortly.

Third, we anticipate a reduction in open market value payments where land is intended for future housing in order to reduce windfall profits going to landowners. This could mean cheaper land and could help the affordability of the housing then built on that land as well as pay for much-needed infrastructure.

Although complex, there are clearly positive social outcomes if the changes to policies can be designed well and fairly. There is then the potential for a huge upsurge in housebuilding and indeed for small- and medium-sized housebuilders to be a major part of that upsurge.