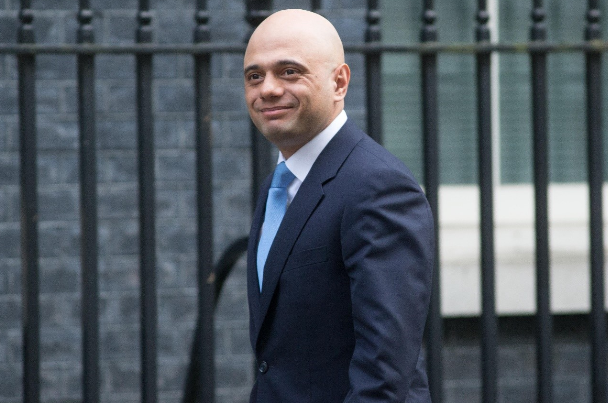 The government has committed almost £300m of investment to Greater Manchester, the West of England and Oxfordshire to help deliver thousands of new homes.

Government ministers have also approved a housing deal with Oxfordshire worth £215m that will help to deliver a further 100,000 new homes, following a similar deal with the West Midlands agreed last week.

Meanwhile, it is expected that government support for the West of England will boost housebuilding in the region from 4,000 to 7,500 homes a year.

Sajid Javid, the housing secretary (pictured above), said that this government was determined to build the homes the UK needed.

“That’s why we’re working with ambitious areas across England and backing them with investment and support.

“This new housing investment in Greater Manchester, the West of England and Oxfordshire will help build much-needed homes, giving more people the opportunity to get on the property ladder.

“We’re also investing in local infrastructure like schools, roads and hospitals, so that we can help unlock even more new homes in the areas where they’re needed most and build a Britain fit for the future.”