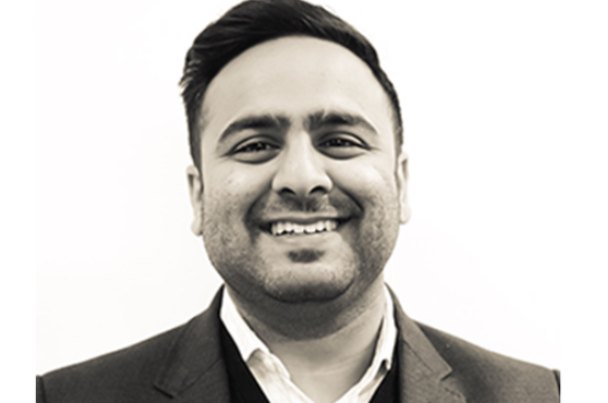 OakNorth has completed a debt finance deal worth £20.5m with Caridon Group.

The property company will use the funding to develop 629 new homes in Bristol – the group’s largest development to date.

The site originally had planning permission for the development of 380 flats over two blocks.

This was extended to 629 flats across three blocks by Caridon following the loan from OakNorth.

In a joint statement, Mario Carrozzo and Abbas Alidina, directors at Caridon Group, said: “Bristol has seen a dramatic change over the last decade, supported by the fastest-growing economy outside London, city centre regeneration and a vibrant cultural scene that sees it regularly top polls of the most popular places to live.

“With the city’s population growing nearly four times faster than homes are being built – and much of the recent demand coming from London commuters looking further afield for suitable places to live – we seized the opportunity to fill this gap by providing hundreds of new homes.”

The bank was introduced to the deal by Caridon’s adviser Mantra Capital, while Simons Muirhead & Burton, led by partner Mark Levine, acted on behalf of OakNorth.

Deepesh Thakrar, senior debt finance director at OakNorth (pictured above), added: “Bristol is a prosperous city with national surveys and the media consistently ranking it as one of the best UK cities to live in.

“As such, average property prices are nearly 20% higher than the national average and have risen by approximately 50% over the last decade.

“While this is an ambitious project for the Caridon Group, given that it is larger than any of their previous developments, they have decades of experience and have successfully completed numerous similar projects in the past.

“We already have an existing relationship with the group on other developments, so are delighted to be working with them to bring hundreds of much-needed new homes to Bristol.”

The Mayor of London Sadiq Khan has appointed a new panel of 42 Mayor’s Design Advocates (MDAs) to improve and promote quality and inclusion in London’s built environment....

Clearwell Capital has revealed its plans to lend £100m to SME residential developers in the next 18 months....

In a recent live virtual roundtable, Development Finance Today teamed up with specialist lender West One to discuss the future of sustainable property development....

Avamore Capital has refreshed its product range in a bid to simplify its offering....

Dominvs Group has finalised a major forward funding deal for a 713-bed PBSA scheme in London with Scape....

McGoff Group has purchased over one acre of land in Manchester from Peter Read Investments for its new BTR development....