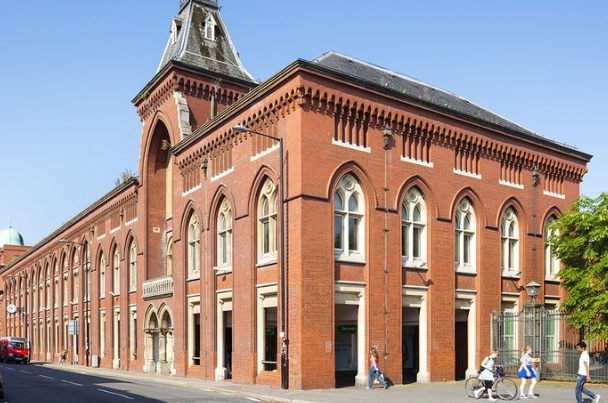 Beaufort Capital has announced the completion of a mezzanine investment to a heritage site property developer.

City & Country will use the funding to support two developments in Bristol: the General and Factory No 1.

The General is set to provide 205 residential and four commercial units at the former general hospital in the centre of Bristol.

The property will include a Michelin-starred restaurant on the ground floor.

Factory No 1 – a former tobacco factory – will offer a range of 247 one-, two- and three-bedroom apartments.

The development will include both converted and new-build elements and is set for launch in the second half of 2018.

Joe Flaherty, director at Beaufort Capital Management said: "We are very pleased that this facility has been concluded, and we're really looking forward to working with Tim, Helen, Mark and the rest of the City & Country team.

"City & Country's reputation as the pre-eminent developer of heritage properties precedes them, and the Beaufort team [was] very impressed by what they have achieved in the first phases at the General.

"We believe Factory No 1 to have huge potential and to be a worthy addition to City & Country's exceptional portfolio of developments.

"We very much look forward to helping them realise the huge potential of the site over the coming months."

Mark Fowler, finance director for City & Country, added: “We genuinely believe this is likely to be the beginning of a fruitful partnership and we look forward to doing many more deals together.”

Some 89% of local builders have had to delay jobs due to a lack of materials or skilled tradespeople, according to the latest State of Trade Survey from the Federation of Master Builders (FMB)....

GBB has received its authorisation with restrictions (AWR) UK banking licence from the FCA and PRA....

An interview with PBL: Due diligence for developments is becoming ‘more involved’