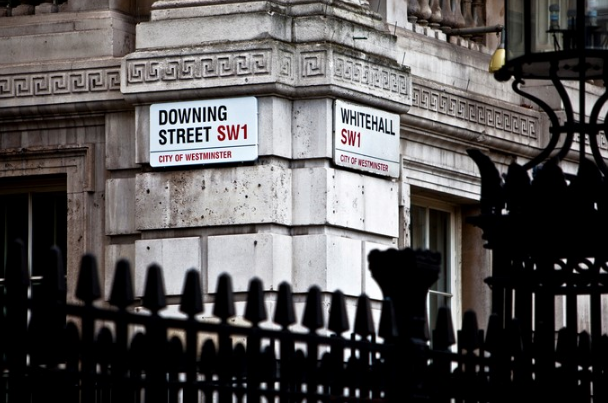 Kit Malthouse has been named as the new minister of state for housing at the Ministry of Housing, Communities and Local Government (MHCLG).

In a statement on Twitter, 10 Downing Street said: “The Queen has been pleased to approve the appointment of Kit Malthouse as minister of state for housing at MHCLG.”

Malthouse is the MP for North West Hampshire and since January had served as the parliamentary under secretary at the Department for Work and Pensions.

He has also been a member of the Treasury committee and armed forces bill committee.

As minister of state for housing, Malthouse will be responsible for: