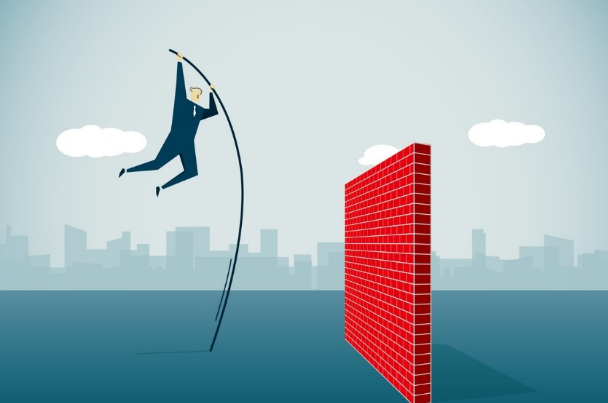 These views were revealed in a survey conducted by United Trust Bank, which found the nine main changes that brokers believed could have a positive effect on the sector.

The nine main changes that brokers voted for were:

Following this, Development Finance Today canvassed opinion among leading industry figures with regards to what they deemed the key issues for the SME housebuilding sector.

Is the cost of borrowing for SME developers too high?

“The cost of borrowing is currently too high for SME developers,” said Guy Horne, co-founder and director at HS Property Group.

“However, this is not the main issue affecting homebuilders trying to acquire finance.

“The most detrimental barrier is the fact [that] property deals are finite and often they are lost due to the time that it takes lenders to arrange viable finance options.”

“With [the] Bank of England base rate being so low, many smaller builders have not received the benefit of a reduced base rate in the form of development finance for their projects…”

Gavin Eustace, head of residential development at Octopus Property, believed that the cost of borrowing had been coming down over the past three to five years due to increased competition in the alternative development funding market and the low interest rate environment.

“Other factors that tend to have a significant impact on the affordability/profitability of projects for SME developers include the day one purchase price being too high, construction costs coming in higher than expected and end values falling.

“Without these three factors aligning, a scheme will likely fail to realise the profit required and all have been fluctuating due to the market volatility caused in part by Brexit uncertainty.”

Paul Turton, head of sales of development finance at United Trust Bank, added: “The debate on SME developer financing really needs to be a lot more nuanced and consider the whole capital stack and the contributions which developers, investors and lenders are being asked to make.

“There is a wide range of funding available to SME housebuilders/developers and it tends to be priced for risk, ie the higher the gearing, the higher the price and this seems an appropriate approach.

“Where SMEs can struggle is when they need funding above the gearing level their main finance partner is prepared to provide.

“Certainly, once you get above 60% of GDV, there tends to be a requirement for mezzanine or added equity investment.

“Mezzanine tends to be relatively expensive and can be punitive, especially if projects get protracted through the build or sales process.”

Stuart Law, CEO at Assetz Capital, added: “In my view, the borrowing cost for SME developers is not too high, which also appears to be the view of our borrowers, who are taking on our facilities in greater numbers – provided the development loan is greater than around £500,000.

“Furthermore, rates on a 15-house development could be higher than those for a larger developer on a site with 200 houses, as it’s just the basic economics of doing the job right.”

“Funding may come at a higher cost, but the issue is less about cost and more about a lack of access to capital and finding the right partner.

“The key way to tackle this is for developers to find a skilled financier that can source the most effective funding solutions quickly.

“With the right financial partner, developers get the security they need, quickly, and they can really focus on what they are best at, which is building houses.”

What key change would the industry like to see?

“Further streamlining of the planning system to increase the speed of approvals and a real move to free up building in the green belt would also help,” added Mark.

“Further permitted development rights on other commercial buildings, such as retail, similar to those already in place on offices, would also help to bring forward further redundant, not-fit-for-purpose buildings into use.”

Guy added that he would like to see an increased effort to retain workers in the construction sector.

“Not enough is done to promote real estate and construction as an industry in a formal education setting, particularly in the North West.”

Gavin concluded that he would like to see the government and local councils address the costs to SME developers from an acquisition and planning perspective.

“The stamp duty charges are too penal, for example, if a developer purchases a scheme for £1m, they can expect to pay [around] £70,000 in stamp duty.

“On top of that, the council will then charge for expensive planning costs, a [community infrastructure levy] liability and potentially S106 contributions, which combined, can kill the economics of a development.”

Saxon Trust has appointed Marc Osterley (pictured above) as a financial controller....

The Conveyancing Association (CA) has launched new guidance to help steer its members on what they should be looking for when it comes to cladding....

Sirius Property Finance has secured a £6.6m development loan for a client looking to acquire and convert 10 properties into HMOs....