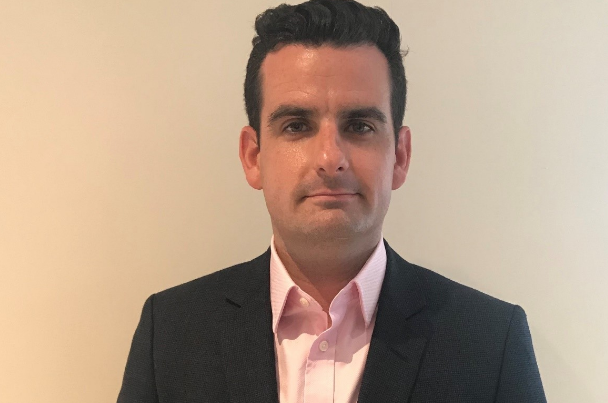 Neil Keating (pictured above) has joined the firm as associate director to head up its building surveying team across the Midlands.

He has over 10 years of experience and previously worked as a director at retail developer Realis Estates.

In his new role, Neil will help drive Naismiths’ expansion in the region from the company’s Birmingham headquarters.

Meanwhile, Jack Edwards has been promoted to building surveyor having been with the Birmingham team since May 2016.

Gareth Belsham, national head of building surveying at Naismiths, said that it was thrilled to welcome Neil as the company continued to go from strength to strength.

“His wealth of experience will bring the leadership and insight needed to bolster our ever-expanding operation in Birmingham and the Midlands.

“Naismiths’ success is not only a product of the talent we continue to actively seek out, but also the expertise of those who are already part of our team.

“Jack joined us two years ago, having already proved himself as an analytical, methodical and ambitious member of the team, whose drive to set up his own precision engineering company in the past speaks for itself.

“With their combined skills and knowledge of the market, Neil and Jack will drive the team forward to help us achieve our ambitious growth plans.”