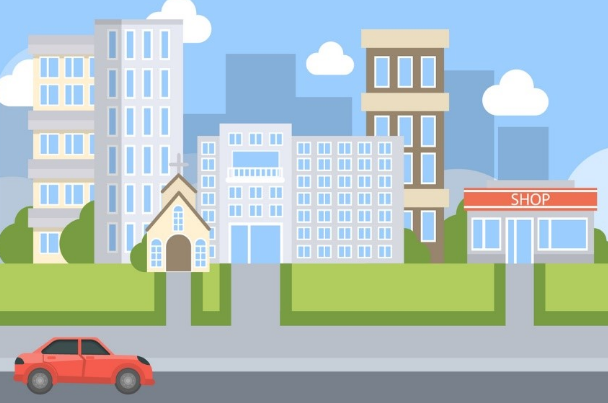 Permitted development rights (PDR) allow certain building and development works to be carried out without the need to make a planning application.

Development Finance Today has asked a range of industry professionals whether the market could see more retail buildings converted into residential property under PDR in the future.

Could more retail buildings be converted into residential in the future?

“A step change would be to remove this upper size limit which would result in far more conversions being brought forward and could help to alleviate ghost towns which suffer from empty shops.

“Further permitted development rights could also be granted to cinemas and nightclubs as many of these buildings sit empty with no current viable use.

“Developers would be much more encouraged to get these developments started if they had the reduced risk of not having to obtain planning permission for conversion to residential.”

Ben Lloyd, managing director at Pure Commercial Finance, added: “There is growing pressure on the government to extend PDR into the struggling retail sector, and to the high street in particular.

“With a generation now turning to online shopping, the high street is suffering, with a number of large retail buildings being left vacant.

“While we have seen a rise in applications for the conversion of part or whole redundant units into residential, they often are departures from the local plans, therefore have faced strong opposition.”

Henry Smith, CEO at Aitch Group, said that he didn’t believe all retail buildings should be included under PDR in the future.

“As a leading regeneration specialist in London, we see how crucial small, entrepreneurial businesses setting up new shops and restaurants on high streets are to the revitalisation of a previously down-trodden area.

“Examples of this are Shoreditch and Stoke Newington where an inflow of small independent retail and restaurants led to the turnaround of these areas into now very desirable places to live and work.”

Rishi Passi, CEO and founder at Oblix Capital, added: “Despite the UK’s retail sector coming under considerable pressure over the past decade, local economies still heavily rely on it due to its multiplier effect, which sees the monetary cycles in local areas vastly [stimulated] by retail presence.

“By nature, retail sites are typically unsuitable for residential purposes as the locations tend to be situated on high streets, shopping centres and retail parks, which aren’t fit for residential occupancy.”

Nick Holding-Parsons, asset finance adviser at Arc & Co, said that he didn’t believe that all retail buildings could be developed under PDR.

“The rapid decline in high street shopping could pave a way for this, in part, but the type of asset doesn’t necessarily lend itself for PDR development.

“What I envisage will happen, is a reconstruction of use of space.

“I envisage that where a high street building previously had commercial space across multiple floors, that it may be converted so that it retains commercial space on the ground floor but is solely residential space above.”

Zuhair Mirza, principal at Avamore Capital, said: “We feel one of the most prevalent trends in the commercial sector at the current time is the transition of consumer habits to online purchases.

“The impact of this has been seen on the retail sector – particularly in secondary and tertiary locations – prime retail has been somewhat more resilient.

“We would therefore expect that a number of retail units will be converted, particularly secondary and tertiary retail locations.”

Harry Peradigou, head of property finance at Brightstone Law, added: “Politically, the present government is under pressure to regenerate the high street, so filling it with residential property would operate against that objective.”