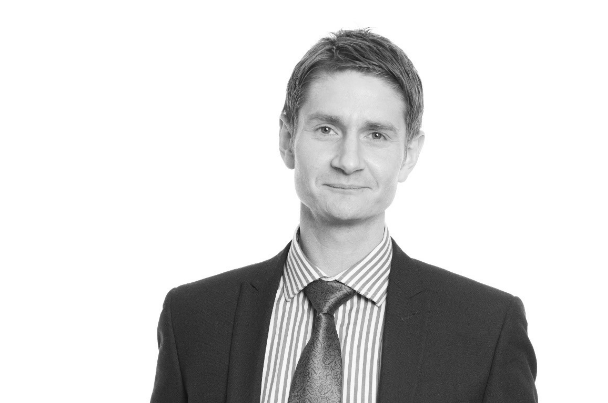 Funding structures for regeneration projects are becoming increasingly complex and with some traditional lenders tightening their criteria more than ever before, developers are having to get creative when garnering financial support for ambitious schemes.

One of the major problems facing developers during the funding process for any project is timing; securing the backing of a lender or investor is often not a quick process. With ever-tightening regulation and the banks’ current attitudes to risk, some of the hurdles, such as parent company or director guarantees, are prohibitive to getting schemes off the ground. In light of this, there has been a rise in short-term lenders who often have a wider remit for lending, but developers may be faced with higher interest rates for the privilege.

Speed is essential and, as in other sectors, the age-old saying “cash is king” still applies. In many instances, developers who have significant cash reserves, without the need for third-party debt, can find themselves at the front of the queue in bidding processes. This poses the risk, although very difficult to evidence, that securing delivery of any scheme is preferential to a delayed delivery of arguably a more appealing scheme.

For developers that don’t have, or aren’t willing to dip into, large cash reserves, joint ventures are an attractive proposition. Land, rather than cash, can be the catalyst to kick start a development and joint ventures with landowners and developers can free up external funding for the build costs. This isn’t without risk for the landowners, who may have to defer payment or take a profit share, but having ‘skin in the game’ to see a development completed can lead to smoother negotiations as both parties have aligned interests throughout the process.

What cannot be ignored, and hasn’t changed for many years, is the correlation between AAA covenant-strength tenants and the availability of finance. The big pension providers don’t hang around when these deals are presented to them and, contrary to many stereotypes, these deals can be streamlined notwithstanding the level of due diligence required. Council-led regeneration can have a similar appeal to funders, particularly where the council itself takes a substantial square footage as an anchor to a scheme.

On smaller deals, innovative structures with tenants have been successful where tenants are offered the freehold of the site at practical completion, provided that they fund the build via stage payments. Ultimately, a lower return for the developer is expected, but margins can still hold up with the right occupiers.

Without wanting to focus too heavily on Brexit, the availability of construction labour will be a key component to the delivery of large-scale regeneration projects over the next two to five years. It is, therefore, possible that developers will diversify their portfolio of strategic land to cater for varying sizes of development, to mitigate any stumbling blocks encountered during the build process of larger schemes.

Securing funding for schemes is no longer as straightforward as it has been in the past and while creativity is needed by both developers and prospective funders, it is more than possible. Thinking about end tenants from the start and forming partnerships or joint ventures with relevant parties are essential to positioning schemes for success.