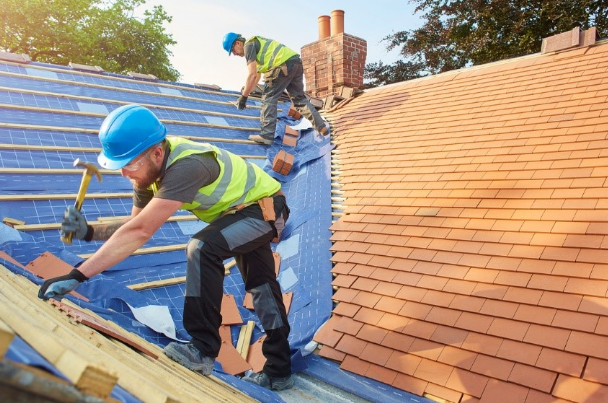 The value of new construction contracts in October reached £5.4bn, down 3.8% on September.

Analysis from Barbour ABI found that housebuilding was continuing to prop up the industry with £2bn worth of contract value.

The largest construction project in October was the £350m Keadby 2 Power Station, over three times more than the value of the second-largest project.

Michael Dall, lead economist at Barbour ABI, said that there was no doubt that the strength of the housebuilding sector was substantially helping to improve the overall figures for the construction industry.

“With a shortage of homes across Great Britain, an influx of buyers helped by schemes such as Help to Buy has propelled the sector and kept developers busy to keep up increasing expectations to build more homes.

“Nevertheless, as Brexit continues to be discussed and negotiated, the lack of clarity on the matter for the remaining sectors seems to have influenced the total amount and value of contracts.”