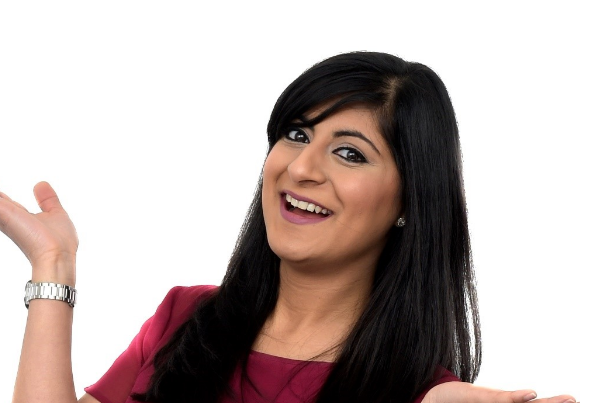 A lack of understanding of the problems which can arise from common land ownership could have serious implications for short-term lenders.

Failing to address these could mean their property interests are at risk of becoming landlocked.

Common land ownership is also known as ‘unity of seisin’, a term which is unlikely to be on the radar of many short-term lenders. Despite such issues being a fairly uncommon occurrence, adopting a ‘it-won’t-happen-to-us’ approach could have serious consequences if a lender takes possession or appoints an insolvency practitioner.

Unity of seisin applies when an individual takes ownership of two plots of land, with the result that any legal easements and other rights registered against the title will no longer apply. Take, for example, a piece of land (plot A) which is only accessible by an adjoining road (plot B). Where an individual owns both plot A and plot B, they may not consider this to be an issue. Why would they need a legal easement in order to access their own property? Should they later decide to sell the former, they can reserve easements over plot B, in favour of plot A, in order to avoid accessibility issues.

In an enforcement scenario, if the lender only has a legal charge over plot A, they risk being landlocked. This is because the lender will not be able to grant an easement over land that they have no interest in (in this example, over plot B). Issues can also arise where services, for example, private drains or electricity wires, run beneath two adjoining parcels of land or where access to both parcels of land is required for activities, such as property maintenance or repairs. This problem can also occur when a lender takes a charge of part or releases part of their charge and does not consider this issue.

Another thing to watch out for is where a borrower acquires two adjoining plots of land at different times. While the title deeds may appear to contain the relevant easements, at the point that both parts of land fall into common ownership, any easements registered against the land will disappear. The Land Registry are not obliged to remove reference to such easements from the title.

Arguably, the most straightforward solution when encountering problems around unity of seisin is to take a charge over both parcels of land. However, the borrower may not agree to this or the second parcel of land may already be charged to another lender.

While an individual cannot grant an easement to themselves, an alternative solution is for the individual to transfer either parcel of land into a special purpose vehicle. At the point of the transfer, the appropriate easements can then be re-granted. However, it is worth bearing in mind that for practical or commercial reasons the borrower may not agree to this.

Another option is to ask the borrower to enter into a legally binding agreement, pledging to sign the relevant deed of easement in the lender’s favour – or in favour of a purchaser – when called upon. Acquiring a power of attorney can provide lenders with an additional safety net, allowing them to sign any such deeds on the borrower’s behalf. If this approach is adopted, the lender should apply a restriction to the second title. This will prevent the borrower from disposing of their interest in the land without ensuring that the appropriate easements are reserved in the transfer deed.

In order to avoid disputes or complications relating to unity of seisin, the saying ‘prevention is better than cure’ couldn’t be more relevant. Getting to know borrowers’ plans and finding out if they require access to any adjoining land – as well as who owns it – should be the lender’s priority. By taking this approach and ensuring they have a thorough understanding of the potential issues that could arise, they can protect their interests and derive maximum value from their property interests.

In my last blog post in early March, I looked back over the past 20 years of my career and how the development finance market has evolved...

New sector guidance was released yesterday (28th May) that stated that the construction sector in Scotland will move out of lockdown with a phased return...

British Land has acknowledged in its full year results for the year ended 31st March 2020 that its two largest development sites, 100 Liverpool Street and 1 Triton Square, are running behind schedule as a result of social distancing measures...