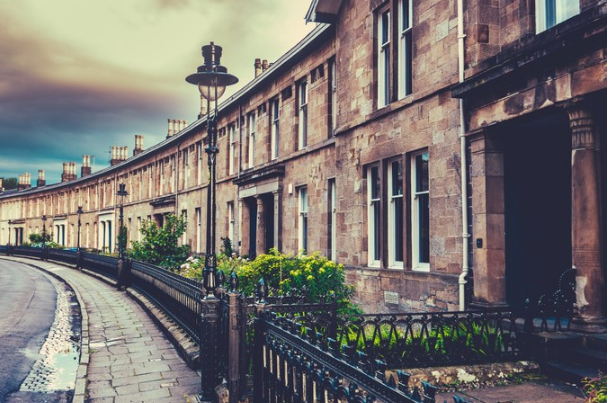 The strong undercurrent of uncertainty is causing many prospective property buyers to “sit on their hands”, according to one specialist lender.

The comment follows the latest Nationwide house price index for November, which found that annual house price growth was up 1.9% on the same period last year.

According to Nationwide, the average house price in the UK is now £214,044.

“Looking forward, much will depend on how broader economic conditions evolve.

“In the near term, the squeeze on household budgets and the uncertain economic outlook is likely to continue to dampen demand, even though borrowing costs remain low and the unemployment rate is near 40-year lows.

“If the uncertainty lifts in the months ahead and employment continues to rise, there is scope for activity to pick up through next year.”

Jonathan Samuels, CEO at Octane Capital, felt that for countless prospective buyers, Brexit had put everything on hold.

“Borrowing rates may be low and the jobs market strong, but a strong undercurrent of uncertainty is causing people to sit on their hands.

“Nobody is expecting rates to be hiked sharply, as the Bank of England has reiterated that point countless times over the past year.

“The worry is the economic fall-out of Brexit, the impact on real-world jobs and whether 2019 could be 2009 all over again.”

Paresh Raja, CEO at Market Financial Solutions, believed the modest house price growth shouldn’t be a cause for concern.

“The current imbalance between supply and demand means that house prices will remain stable even during this period of market uncertainty.

“And compared to the performance of other assets, real estate has certainly not lost its appeal.

"All eyes now turn to 11th December when Theresa May's proposed withdrawal agreement will be voted on by parliament.

“Should it not pass, we're likely to face a period of prolonged uncertainty, and this will no doubt prompt many people to hold back on their planned real estate investments until there is more clarity on how Brexit will be managed."

Lucy Pendleton, founder-director at James Pendleton, concluded: “Annual growth remains stuck near five-year lows and those clouds are unlikely to clear until politics gets off the doorstep.”

Lendhub has appointed Asim Shirwani (pictured above) to the newly created role of chief commercial officer....

Harworth Group has received a resolution to grant planning consent for the second and third phases of its Gateway 36 employment development in Barnsley, Yorkshire....

Bridging lender Funding 365 has today (3rd August) expanded into development finance with the launch of its flexible light development product....

‘Many office developments will be postponed, downscaled or cancelled over time’, predicts AEW

Real estate asset manager AEW has published its latest flash report, which examines the impact of Covid-19 on the European office market....

Harworth Group has announced the appointment of Lynda Shillaw (pictured above) to succeed Owen Michaelson as CEO....