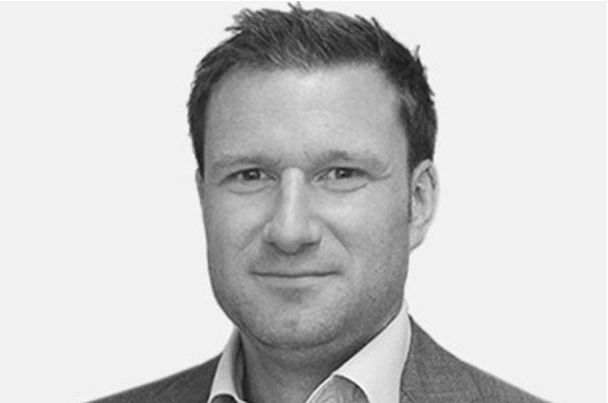 This year has been difficult for many developers. From falling GDVs to the shadow cast by a looming Brexit, 2018 has not been without its challenges.

At Cogress, our unique position in the capital stack – we hold either a mezzanine or joint venture position and form an SPV with developers – means we’re very close to the daily battles many have fought this year. With 2019 approaching, I wanted to share my insight into the often-overwhelming pressure on SME housebuilders and the market challenges that 2019 presents.

Finding the right opportunities at the right value has been one of the biggest themes of the year, and we’ve seen the disparity between land values and GDV kill more than a few deals. Land owners simply haven’t aligned their expectations with falling GDVs. The result has been narrowing profit margins that have meant some developments are impossible to do, and increased competition for sites where the numbers do stack up.

There are signs that land owners are beginning to adjust their expectations. In recent months, we’ve seen asking prices move more in line with current valuations, and we’re starting to see a larger number of viable opportunities.

Brexit is clearly a defining challenge of the year and will be going into 2019. The uncertainty around what a final deal will look like – coupled with wide-ranging commentary about the implications for the economy – has seen buyers lose confidence.

The knock-on effect of a slowing market is an increase in sales periods; one of our major headaches of the year since our investors only get returns on exit. Like most lenders, we’re now significantly more conservative on timelines for new deals than we were this time last year, but for projects in progress and those approaching exit, the market slowdown has thrown multiple spanners into the works. It is vital now that developers take a proactive approach to sales and start the process as early as possible.

As GDVs are squeezed, sales get harder, and already conservative Red Book valuations nudge lower; the cost of debt and the funding available decreases. At Cogress, we have a duty of care to investors, which means we’re often standing shoulder to shoulder with our developers as senior debt providers reduce gearing, recall loans or refuse drawdowns.

Developers are having to get ever more creative to address these funding shortfalls, whether that’s expensive finance exit products, mezzanine loans or refinancing as a buy-to-let (BTL) and holding until sales pick up.

We have a team of legal, finance and market specialists on hand to support our developers, protect our investors and ensure projects remain viable. Even with experts in-house, an established network of senior lenders and the opportunity to seek additional funding from our investors, we’ve faced significant challenges to keep deals going. For SME developers working alone, I can only imagine how devastating this year’s financing hurdles have been.

These challenges won’t abate come January, but there’s a couple more to add to the radar as Brexit approaches.

A lacklustre sales market means many developers are holding and renting until the market picks up, and we’re keeping a close eye on liabilities surrounding rentals. Political uncertainty is one of the big ones. A vote of no confidence in the current government has the potential to trigger a general election. Labour’s housing mandate includes a renter’s union and city-specific rent control provisions that could deter BTL landlords, reducing demand in the lower end of the market.

Oversupply in some regional markets (there are a lot of cranes in the sky over Liverpool) is certainly something to watch for; although unlikely in London and the South East.

Beyond the obvious risks to the economy, Brexit also has the potential to impact demand, with tighter mortgage lending criteria and immigration checks for foreign buyers a possibility.

Our CEO, Tal Orly, summarised the problem: “Slow sales, falling GDVs and the cost of finance are putting enormous pressure on SME developers. Are there still opportunities in the market? Absolutely. A downturn market provides as many opportunities as one in upturn; but identifying them requires extreme due diligence and very experienced development partners.”

Lendhub has appointed Asim Shirwani (pictured above) to the newly created role of chief commercial officer....

Harworth Group has received a resolution to grant planning consent for the second and third phases of its Gateway 36 employment development in Barnsley, Yorkshire....

Bridging lender Funding 365 has today (3rd August) expanded into development finance with the launch of its flexible light development product....

‘Many office developments will be postponed, downscaled or cancelled over time’, predicts AEW

Real estate asset manager AEW has published its latest flash report, which examines the impact of Covid-19 on the European office market....

Harworth Group has announced the appointment of Lynda Shillaw (pictured above) to succeed Owen Michaelson as CEO....