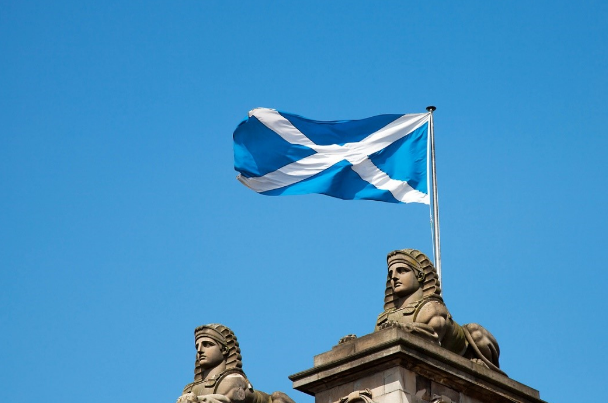 House prices in Glasgow and Edinburgh have risen faster than any other major UK town or city in 2018, according to new research.

The latest analysis from Housesimple.com revealed that the two cities both saw average house price growth of at least 9% this year.

“There’s been a great deal of focus on the housing market cooling off in recent months, but it might surprise some people to know that our research shows that average house prices are actually higher than they were at the start of the year in more than 80% of major UK towns and cities,” said Sam Mitchell, CEO at Housesimple.com.