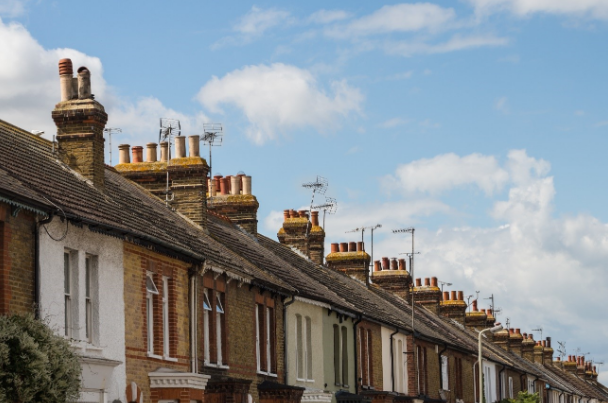 Annual house price growth in the three months to December 2018 was 1.3%, up from the 0.3% annual growth rate recorded in November, according to new figures.

Average house prices in the last quarter (Oct-Dec) was 0.4% lower than in the preceding three months.

“Overall, house price growth in 2018 was very much within the range of 0-3% as we forecast at the start of the year,” said Russell Galley, managing director at Halifax.

“In 2019, we’re expecting continued stability in house prices with between 2% and 4% price inflation.

Guy Harrington, CEO at Glenhawk, added: “These latest figures continue to show that the UK housing market is resilient to external factors, as a combination of a chronic lack of supply due to a clunky and outdated planning system and the need for more starter homes continues to keep the market buoyant.

“Overall, a positive sign among the train wreck that is Brexit.”

Lucy Pendleton, founder-director at James Pendleton, said that the country had marched gamely up to Christmas and – with three months to go before Brexit – was refusing to blink.

“Last month, there were fears [that] the Brexit switch had been flipped as house price growth plumbed six-year lows.

“It looked for a moment like the UK could have dived for cover into wait-and-see territory in November after a year in which Brexit appeared to cast a remarkably short shadow at times.

“However, these figures breathe new life into claims Britons think this storm can be weathered.”

Sam Mitchell, CEO at Housesimple.com, felt that the quarterly decline of 0.4% was a more accurate representation of the property market than the unexpected rise in December.

“Buyers and sellers alike are sitting on their hands and this is likely to continue during the first three months of the year until there is more clarity on the outcome of Brexit.

“Knowledge is power in the property market, but right now few people would claim to be in the know about the impact of Brexit on the UK economy.”

Jonathan Hopper, managing director at Garrington Property Finders, added: “Britain’s property market ended the year much as it began it: battered, befuddled and with precious little idea about what next.

“Despite December’s surprise jump in the monthly pace of price rises, the annual rate of price growth was less than half what it had been a year before.”