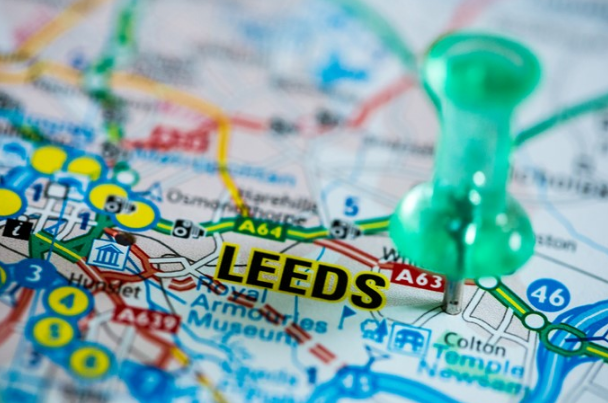 The specialist bank’s development finance team completed its first loan in September 2014 and has built a strong reputation in London and the South East.

In the past two years, the division has been operating in the North and in 2018 sanctioned over £127m in loans spread across 40 borrowers in the region.

HTB hopes that the new permanent office in Leeds will help it to build further relationships in the area.

David Alcock, managing director of development finance at HTB, said that it felt like the right time to expand its on-the-ground operations in the North of England, an area he felt had been underserved in property development lending.

“[This] announcement is the culmination of nearly two years [of] planning by the team and I have every confidence that we will replicate our success in this key regional hub.

“In Neil, we have an experienced property finance professional who possesses a deep understanding of that region.

“The North of England has huge untapped potential.

“Our deep understanding of the property finance market – coupled with our new Leeds HQ – positions us well to become the go-to lender for SME housebuilders throughout the region.”