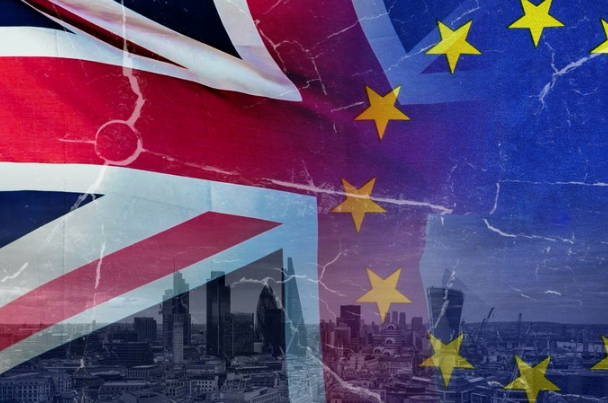 The specialist finance industry has reacted to the news that Theresa May’s Brexit deal has been defeated in parliament.

The prime minister was dealt a further blow with the government now facing a vote of no confidence.

Speaking after her defeat, May stated: “If the House confirms its confidence in this government, I will then hold meetings with my colleagues, our confidence and supply partner the DUP and senior parliamentarians from across the House to identify what would be required to secure the backing of the House.

“The government will approach these meetings in a constructive spirit, but given the urgent need to make progress, we must focus on ideas that are genuinely negotiable and have sufficient support in this House.

“…If these meetings yield such ideas, the government will then explore them with the European Union.”

May added that every day that passes without the issue being resolved meant more uncertainty, more bitterness and more rancour.

Reacting to the result, Mario Berti, CEO at Octopus Property, stated: “While forecast, the size of the defeat is a real blow to the UK real estate sector.

“While a lot of the uncertainty caused by Brexit has been priced into the property market, this result is likely to lead to even more reluctance among real estate developers and investors to move forward with their UK real estate strategies, which will negatively impact the whole sector.”

However, Guy Harrington, CEO at Glenhawk, was more positive about the government’s defeat.

“This outcome is certainly better than the deal that was on offer, that’s for sure.

“The sooner it is taken off the table, the better.

“Hopefully, any further negotiations with the EU will now be delayed and, ultimately, Brexit cancelled.”

John Phillips, operations manager at Just Mortgages and Spicerhaart, added: "If Theresa May (or her successor if the government is voted out following today’s vote of no confidence) doesn’t get an extension to Article 50 – or manage to negotiate a deal that does go through parliament – then we will leave the EU without a deal on March 29th.

“But I refuse to be all doom and gloom about it because negative predictions can be damaging and I genuinely don’t think Brexit will be the disaster everyone says it will.

“The UK business market is resilient and always finds a solution to whatever is thrown at it.

“And, once we are past March 29th, whether we have a deal or not, I think things will start to improve because some of that uncertainty will be removed, giving people a better idea of what the future holds."

Stephen Jones, chief executive at UK Finance, felt that it was now essential that politicians on all sides worked together to agree a way forward and provide much-needed certainty to the public and businesses.

“There must also be a sufficient transition period to enable our future relationship with the EU to be agreed and then implemented.

"Time is running out to avoid a chaotic ‘no-deal’ Brexit that would be catastrophic for the UK economy.

“Firms in the finance industry have put contingency plans in place to minimise disruption for their customers in a ‘no-deal’ scenario, but critical cliff-edge risks remain, including on the transfer of personal data and the operation of cross-border contracts.”

Beaufort Capital has provided funding to Antler Homes plc to help fund the acquisition and development of 48 family homes in Caterham, Surrey....

Paragon Bank has appointed Sarah Dix as a relationship director as it increases its lending to SME housebuilders and its net loan book....

Fortwell Capital has welcomed Florian Graham-Watson (pictured above) to its team as an associate director....

Blend Network has announced that it will be hosting a webinar titled ‘Show me the money: How to get your property project funded in 2021’....

Blackfinch Property has completed a £2m loan to fund the development of a luxury house near Woking, Surrey....