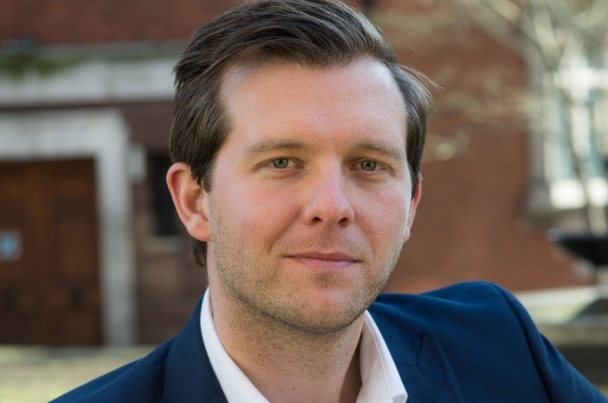 As a developer myself, I have managed over £100m of projects on behalf of international clients in London; it has always been an attractive place for me to live and invest.

Aside from the best legal system in the world, London is geographically well placed and offers some of the most stunning architecture and history the world has to offer.

Development, I know, compared to other investments, is considered a relatively secure investment, although, however experienced you are, it always has its risks. Will the market be there when the asset is complete? Has the target market changed? Is my funder stable?

In my relatively short career as a developer, the macroeconomic backdrop we have been working to has not helped. Headwinds such as tax changes to buy-to-let properties and increased SDLT for second homeowners – to name but two – have certainly had an impact on demand.

Developing pre and post the Brexit announcement has also changed things significantly; uncertainty is a terrible rot that can last years. The scale on which we could be dealing with is probably (or I hope) on a once-in-a-lifetime scale. I'm not going to politicise this post and blame it on Brexit, though, as it was much more than that which has rocked the market.

Stock is still moving in central London, but the standards are spectacularly high. The finishes need to be immaculate; the amenities to an NYC standard with the addition of green space, the communal areas perfect. Then, a long lease (at a minimum, if not freehold) is a must-have and, most importantly, the price has to be fair. With any one of these points missing, the property simply will not sell.

Buyers are smarter and savvier than ever; in a market such as today, you just can't afford to make a mistake.

I conceived Glenhawk last year on the back of my own frustrations from seeking finance as a developer. It has been an epic first year, but any asset we lend on has to be 100% vetted with these considerations. Whether it is a bungalow in the Cotswolds, or a block of flats in Bristol, we have to think like a developer working as a lender in the current market. We had £500m worth of enquiries last year, so the demand is there, we just have to lend sensibly.

In my development portfolio, we currently have two assets that are nearly complete. One is in Fulham, which we will most likely rent out when complete as the market has slowed and I don't feel that selling now is wise. The other is in Knightsbridge, which we picked up the day after Brexit was announced for a £/ft price similar to Wandsworth. Both are great assets and all the boxes are ticked, we have a longer-term commitment and even the best still take time to sell.

I do see the clouds clearing for 2019, buyers and sellers alike are impatient, people love property in this country and will always like to move around the ladder. As long as there is a housing shortage, then I can't see much change in the appetite for UK real estate.

The biggest threat, in my opinion, is a Corbyn government, then all bets are off, and I'm off to Portugal.

The government has taken “important steps into championing consumers' rights in housing”, according to a leading industry figure in response to the creation of a new homes ombudsman...

More than one million homes which have been granted planning permission in the past decade have not yet been built, according to the latest research...

Savills has announced that a habitable ‘super slender’ tower in Birmingham has been granted planning permission...

Lendhub has announced that it will now offer mezzanine funding following the completion of a £1.6m mezzanine facility...

Say it in hushed tones, but there’s an air of positivity around the development finance market...

Octopus Real Estate has agreed to provide a £29.6m loan to property developer Matching Green for the ground-up development of a mixed-use site in Bermondsey, London...

LendInvest has funded a £12m development finance loan in under eight weeks...

Fruition Properties has secured planning permission and a £4.6m refinancing package for a prime development in Chiswick, west London...