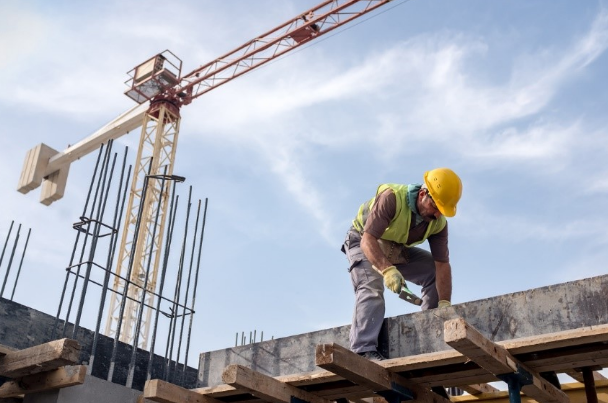 One in five construction SMEs have had projects stall in the past three months due to loan delays or refusals, according to new research.

The latest Federation of Master Builders (FMB) state of trade survey revealed that workloads for construction SMEs grew in Q4 2018.

Despite this, 42% of builders said that they have detected signs of a weakening housing market.

The survey also revealed that just 33% of construction SMEs anticipated higher workloads in Q1 2019, down from the 36% reported in the previous quarter.

“Workloads for small construction firms continued to rise in the last quarter of 2018, but after 23 consecutive quarters of growth, these latest results could mark a tipping point,” said Brian Berry, chief executive at the FMB.

“Mounting Brexit uncertainty is starting to have a tangible effect and the indicators are not good with almost half of builders reporting signs of a weakening housing market.

“Furthermore, a worrying one in five construction SMEs has had projects stalled in the past three months due to delays to loans, or loan refusals, from the banks.”

Looking ahead, two-thirds of construction SMEs (66%) expected increases to wages and salaries over the next six months, up from 58% in the previous quarter.

Carpenters have overtaken bricklayers as the trade in shortest supply, with nearly two-thirds of construction SMEs (64%) struggling to hire carpenters and joiners, and 61% facing difficulty hiring bricklayers.

“Naturally, these shortages are resulting in workers commanding higher wages and this is causing issues for construction employers,” added Brian.

“These rising costs, coupled with steadily increasing material prices since the UK referendum, are squeezing the margins of constructions SMEs — making a profit has never been more challenging.”