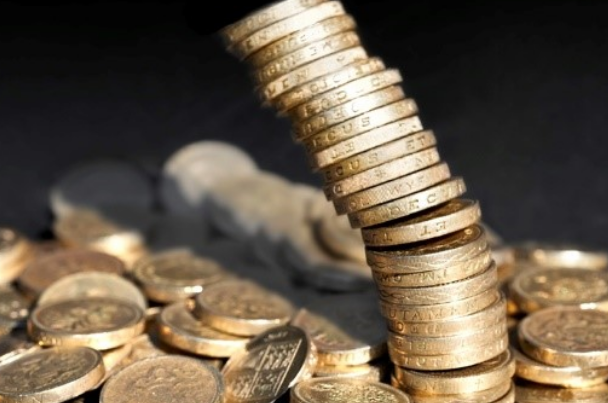 The latest Avamore Capital Market Bulletin has found that interest rates for development finance fell to 0.72% per month in Q4 2018.

The study — which included responses from 11 brokers, three developers and two service providers — expects rates to decrease further due to reduced LTCs and GDVs.

As a result, Avamore expects to see a growing need for mezzanine and JV equity partners providing higher risk capital in the capital stack.

Despite the drop in interest rates, anecdotal evidence suggests that they may start to rise in Q1/Q2 2019 as a higher risk premium is demanded from those that fund development lenders.

Loan terms for Q4 2018 stood at 20.4 months, which compensates for longer build periods.

Avamore suggests that developers are accounting for a potential slowdown in construction and activity until the impacts of Brexit become clear.

Completion times hit 7.4 weeks, as lenders implement additional protection for themselves amid the increasing uncertainty.

The report also found that average unregulated bridging LTVs for the quarter were at 69%, with loan terms at 12 months.

Finally, monthly average interest rates for unregulated bridging in Q4 2018 were at 0.82%.

The housing secretary Robert Jenrick got the year off to a strong start when he announced that the government would be making £1bn of funding available through a guarantee scheme to help smaller housebuilders get their projects off the ground...

The Property Industry Alliance (PIA) has published a framework which aims to advance the social, environmental and economic benefits of responsible business practices across the real estate sector...

Annual house price growth continued to increase in February, rising to 2.3% from the 1.9% recorded in January, however it has been claimed that the possibility of the coronavirus hitting the financial markets could have an impact on property confidence...

Real estate investment manager LaSalle Investment Management has issued a £106m loan facility to finance the development of two retirement villages in the South of England...

Octopus Real Estate has provided an £8m loan to wealth performance management firm Prydis in support of the latter’s acquisition of a former House of Fraser store in Exeter...

Goldman Sachs Merchant Banking Division and the Wellcome Trust have announced the sale of iQ Student Accommodation to Blackstone for £4.66bn, subject to regulatory approvals...

I am often asked if the North West is the ‘place to be’ in terms of new developments and housing...