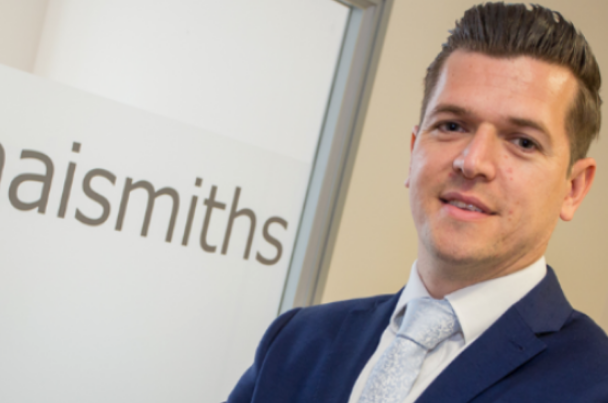 The official data was stark. Private sector residential construction ended 2018 with a whimper, not a bang.

New resi work in December fell by 6.8% — £219m — on its November level. The fall from grace was all the more striking given that housebuilders spent much of 2018 as the construction industry’s poster children, bucking the Brexit-inspired downturn seen elsewhere.

While many of the pressures faced by housebuilders are shared with other construction sectors — patchy demand, rising input costs and squeezed margins — the effects have been different.

In many parts of the UK, the residential sector is being kept afloat by smaller developers as the bigger players opt to hang back.

Equally their volume-based model makes smaller developments less cost effective. In many cases, they would rather build nothing than take on only small projects.

The net effect is that despite having large swathes of land banked — some of it even with planning approval in place — many of the industry’s titans have opted to sit on their hands and wait until the Brexit clouds pass before pressing ahead.

But strategic inactivity is a not luxury all can afford. For smaller developers without deep cash reserves, holding off is not an option. For them, the need to keep building to keep revenue coming in takes precedence.

Luckily, the smaller players are, in some ways, protected from the Brexit pressures bedevilling the industry’s big beasts.

For starters, many operate a ‘just-in-time’ approach to land and development. Delays between the acquisition, planning and construction phases are kept to a minimum. Smaller project sizes mean they are completed more quickly, and thus the potential for big falls in property values between the start and end of a project is reduced.

Equally, the higher throughput of projects means smaller developers tender more frequently than those investing in larger, longer-term projects. Each new tender offers the chance to pass some of the project risk on to the supply chain.

In the current climate, small is beautiful in supply chains. Larger developers are more likely to have longer, more complex and more international supply chains. As Britain teeters on the edge of a ‘no-deal’ Brexit, the risk that material imports could suddenly be held up by border friction, or be hit with WTO tariffs, at the end of March is increasing by the day.

More compact, more local supply chains are thus a good hedge against Brexit risk, and against the current uncertain backdrop, these are the little guy’s trump card.

True, smaller players face many of the same material cost pressures as their larger peers, but they are insulated from labour shortages to a certain extent. When they need to dial up their workforce, it’s a question of finding a dozen extra staff rather than hundreds, which is a huge advantage in the current tight labour market.

The final piece of the puzzle, of course, is lenders. And the good news is that the appetite to lend remains strong, especially among the more specialist funders. Naismiths’ work as both a project manager and a project monitor gives us a front-row seat at the nexus of lender and developer, and I’m pleased to report that the deal flow at the smaller end of the spectrum is as brisk as ever.

Clearly, the current situation is not normal, and neither should it be. If Britain’s housebuilders are to tackle the housing crisis adequately, projects of all sizes need to be built.

But as the UK braces itself for the final countdown to Brexit and then the vagaries of a transition period as we leave the EU, we owe a huge debt of gratitude to the smaller developers and the specialist lenders who are together keeping Britain building.

Housebuilding is no longer the engine of UK construction that it was this time last year. But the momentum that it does have stands as a tribute to Britain’s army of smaller developers and lenders. Hats off to them for keeping the housebuilding fires burning until the Brexit clouds pass.

Maslow Capital has completed a £32.8m loan — agreed on a 28-month term — to assist Citylife with the development of a 223-unit residential project in central Leeds....

Saxon Trust has appointed Marc Osterley (pictured above) as a financial controller....

The Conveyancing Association (CA) has launched new guidance to help steer its members on what they should be looking for when it comes to cladding....