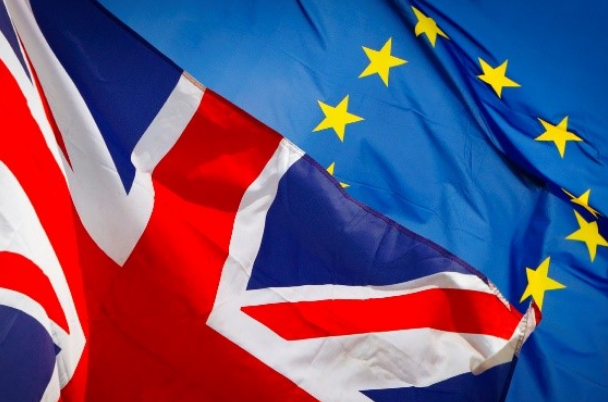 Just 15% of property specialists and decision makers in the London development industry believe that ongoing uncertainty will positively impact development activity over the next five years, according to recent research.

The spring 2019 edition of the bi-annual London Development Barometer (LDB) survey by M3 Consulting found that almost six out of 10 respondents felt that the ongoing uncertainty would have a negative impact.

“The industry has braced itself for increases in both construction and financing costs for some time,” said Gavin Kieran, director at M3 Consulting.

“These concerns have to a certain degree been offset by strong demand for London properties as well as a surprisingly steady, increasingly diversified stream of investment.”