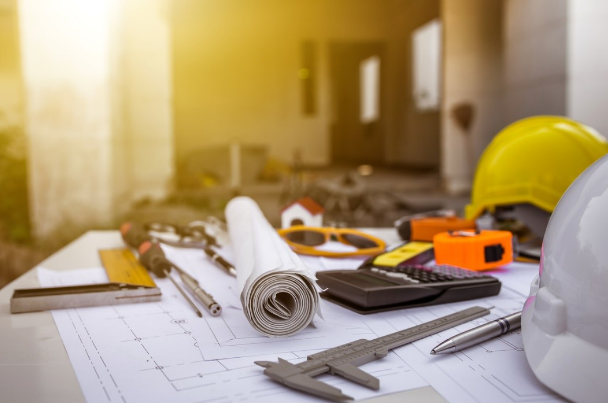 The mayor of London’s office has granted planning permission for four buildings and up to 600 homes for a new scheme in east London.

Four cultural and educational buildings and the new homes have been approved as part of the Stratford Waterfront element of the East Bank scheme at Queen Elizabeth Olympic Park.

East Bank — which will be spread across three sites — aims to deliver 2,500 jobs, attract 1.5 million additional visitors a year and generate £1.5bn for the local economy.

“East Bank is central to the mayor’s vision of creating a powerhouse for artistic excellence, learning, research, performance and exhibitions on the site of the London 2012 Olympic and Paralympic Games,” said Joanne McCartney, statutory deputy mayor, who considered the planning application.

“It represents a unique prospect for London that is almost unparalleled on the international stage.”

Lyn Garner, chief executive at LLDC, added: “East Bank will be the glue that binds together the different elements on the park from world-class visitor attractions, high-tech business districts, thousands of new homes and wonderful parkland and open spaces.

“Now, with planning permission in place for the biggest and most exciting culture and education project for a generation, we can start to deliver on the promises for jobs, skills and homes for east London.”

Beaufort Capital has provided funding to Antler Homes plc to help fund the acquisition and development of 48 family homes in Caterham, Surrey....

Paragon Bank has appointed Sarah Dix as a relationship director as it increases its lending to SME housebuilders and its net loan book....

Fortwell Capital has welcomed Florian Graham-Watson (pictured above) to its team as an associate director....

Blend Network has announced that it will be hosting a webinar titled ‘Show me the money: How to get your property project funded in 2021’....

Blackfinch Property has completed a £2m loan to fund the development of a luxury house near Woking, Surrey....