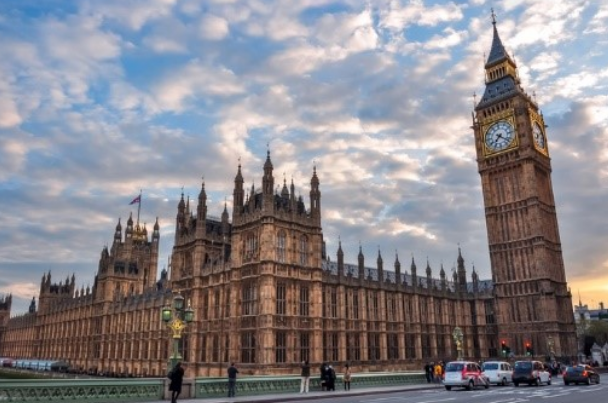 Robert Jenrick has been appointed secretary of state for housing, communities and local government.

Prior to his appointment, Jenrick was exchequer secretary to the Treasury from 9th January 2018 to 24th July 2019.

Jenrick — who entered parliament as the MP for Newark following a by-election in June 2014 — has replaced James Brokenshire as housing secretary and will be responsible for the overall leadership and strategic direction of the department.

Commenting on his departure, James Brokenshire, MP for Old Bexley and Sidcup, tweeted: “After 13 years [of] service on the front bench, including nine in government, [I] will be heading to the backbenches.

“[It] has been a huge privilege to serve, but [I’m] looking forward to being released from collective responsibility, and campaigning on issues that matter to me and my constituents.”

Key Land Capital has commenced the development of its residential scheme in Lichfield, designed for first-time buyers....

The New Homes Quality Board (NHQB) has chosen The Dispute Service to be the New Homes Ombudsman....

Strawberry Star Group has appointed Yash Dave (pictured above) as COO and Mark Parker and Steve Walker as senior advisers....

An interview with Paragon’s Neal Moy: Developers need to be ‘cautious’ of new lenders competing on price alone

Some of the newer operators in the development finance market are competing on price alone, rather than service — something developers need to be cautious of, claims Paragon Bank’s deputy MD of development finance, Neal Moy (pictured above)....