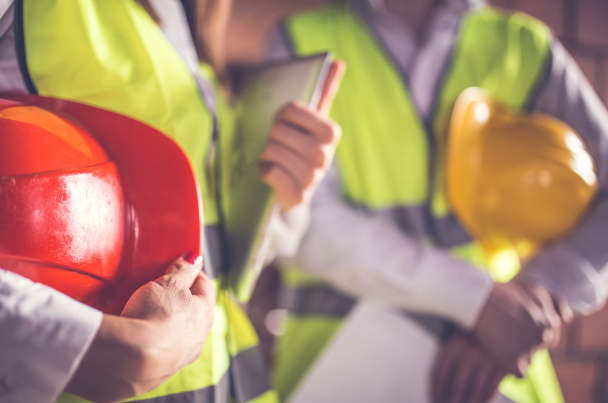 Construction industry bosses are preparing for a potential downturn by reorganising their workforces, according to the latest research.

The Federation of Master Builders’ (FMB) State of Trade Survey for Q2 2019 found that there was a decrease in employment levels among small construction firms for the first time in more than five years, with 21% of employers reporting a reduced workforce.

Nearly two-thirds of construction SMEs (60%) were struggling to hire bricklayers, while 54% were finding it tough to recruit carpenters and joiners.

Brian Berry, chief executive at the FMB, said: “Years of Brexit uncertainty have resulted in construction bosses starting to change how they employ their workforce.

“To ensure their firms are ready for any economic shockwaves later this year, employers are reducing their number of direct employees and relying more on subcontractors who are easier to shed if work dries up.

“The construction industry has always used a significant proportion of subbies, but the fact that direct employment is decreasing points to Brexit nerves among construction bosses.

“This is the reality on the ground of what happens when years of uncertainty are inflicted on the construction industry.

“Furthermore, apprenticeship training has taken a hit as construction bosses are reluctant to take on young people when they can’t be sure of future projects going ahead.”

Some 27% of construction SMEs reported higher workloads during Q2, up on the 22% who reported the same in Q1.

However, only 37% were expecting higher workloads in the next quarter, down on the 41% recorded in Q1.

Paragon Bank has provided a £24.3m funding package to Aitch Group to complete a mixed-use development in Bethnal Green, London....

Development and bridging finance lender PropFin has announced that Holly Dormer (pictured above) has joined the lender as its new internal BDM....

Muse Developments and Get Living PLC have agreed a major £252m forward funding deal to accelerate the delivery of the second and final phase of Lewisham Gateway....

Andrew Chrysostomou (pictured above) has been promoted to group CEO of Iron Bridge Finance and Orlandis Capital....

Phoenix Group has agreed a £70m private placement with Network Homes which will be used to support the development of more social and affordable housing....

Octopus Real Estate has agreed to provide Heworth Green Developments, under the North Star banner, with an £18.3m facility secured against a major development site in York....

The joint venture between Helical and AshbyCapital has secured a £140m facility from Allianz to finance the development of 33 Charterhouse Street, London....

Click Above has seen a three-fold increase in enquires from freeholders looking to realise the value of the development space above their existing investments since the government confirmed a permitted development right (PDR) would allow upward extensions of two-storeys on existing blocks of flats....