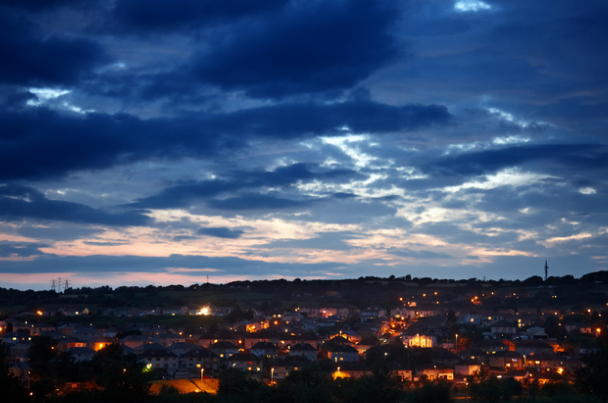 UK house prices in June 2019 increased by 0.7% compared with the previous month, according to the latest UK House Price Index from the Office for National Statistics.

The average price of a property in the UK stood at £230,292 in June, representing an annual price increase of 0.9%.

Growth was strongest in Wales, where prices increased by 4.4% year-on-year, while London witnessed the lowest annual growth with prices falling by 2.7%.

Josef Wasinski, co-founder of Unmortgage, claimed that the figures wouldn’t ease the struggle for the reluctant renters who were crying out for a realistic route to get on to the property ladder.

“The sad reality is that the stability of home ownership is a distant dream for millions of hardworking, creditworthy people.

“When Brexit-related uncertainties [are] added to the mix, the future looks bleak for would-be homeowners without either [the] Bank of Mum and Dad or hundreds of thousands of pounds in savings.

“Without real and meaningful change to the UK’s housing market, too many would-be homeowners will remain locked out, effectively blocked from ever owning their own home.”

Tomer Aboody, director at MT Finance, said: “Would-be buyers and sellers are still waiting for Brexit to be resolved.

“Whether it is hard, soft or no Brexit, the important thing is that a decision is made so people can get on with things.

“If we have a hard Brexit and the pound is badly affected, foreign buyers will come back into the market as they will be buying 20 or 30% off market value with a much stronger euro, dollar or yen against the pound.

“This is likely to push volumes and values up.”

Mark Harris, chief executive at SPF Private Clients, added: “It is steady as she goes for the housing market, which is no mean feat given that it is the summer months when things traditionally get quieter and the backdrop of Brexit uncertainty.

“London is still creating a drag on average house price growth, with prices falling 2.7% over the year to June.

“Lenders remain keen to lend with a number [of them] cutting rates or easing criteria in order to encourage business.

“Remortgaging is likely to be particularly busy this autumn with many borrowers coming to the end of deals and lenders ready to pick up that business with long-term fixes in particular.”

Winkworth expands with new focus on development and commercial investments

Estate agent Winkworth is expanding its operations to focus on development and commercial investments....

Create Construction has received planning for the second phase of its Discovery Quays student accommodation project, in partnership with Bricks Capital....