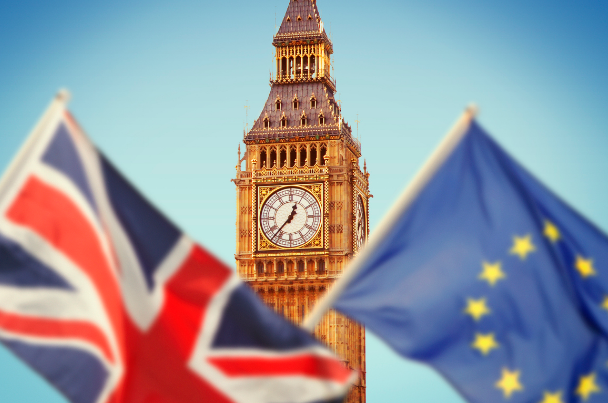 This was the ninth month in a row that growth remained below 1%.

“…With a no-deal Brexit looming, more borrowers are thinking strategically of how best to protect themselves against the ongoing Brexit chaos.

“For prospective buyers looking to take hold of the plateau in house prices, but want to protect themselves against Brexit uncertainty, it may be worth considering a fixed-rate deal.”

Rightmove reported that the number of sales being agreed in August 2019 was up by 6.1% compared with the same month a year ago.

Tomer Aboody, director at MT Finance, added: “Given the slight increase in sales, it looks as though Brexit is encouraging some people to get on the ladder before either further uncertainty hits and fewer vendors look to sell, or there is a change to stamp duty which might result in a rise in prices and demand.

“Taking advantage of such uncertainty could be where the smart money is.”

Conor Murphy, CEO at Smartr365, mentioned that with uncertainty set to persist in the short term, it was important that mortgage brokers were equipped to offer quality advice to those homeowners choosing to remortgage.