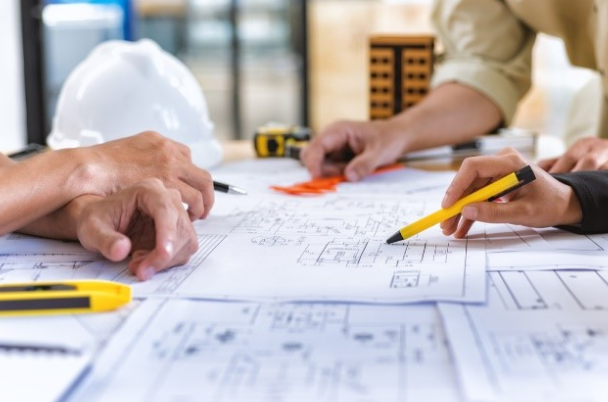 The number of SME building companies reporting a growing workforce has fallen from 19% in Q2 2019 to 15% in Q3, according to a recent report.

The Federation of Master Builders (FMB) State of Trade Survey for Q3 2019 revealed that 23% of respondents reported they had reduced their headcount, up from the 21% recorded in the previous quarter.

Other highlights from the report included:

“Builders are tired of the continued political uncertainty blighting the UK economy,” said Brian Berry, chief executive at the FMB.

“Skilled workers are scarce in the construction industry, and it is critical we keep people employed in the sector.”