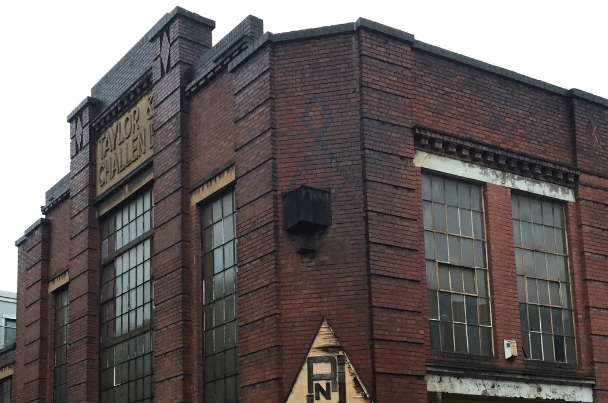 mac-group has been appointed by design and build company Javelin Block to complete the £6.4m renovation scheme in the Jewellery Quarter in Birmingham.

The West Midlands-based construction company has now begun work to convert a Grade II-listed building and will undertake the wholesale refurbishment of the Taylor and Challen building — a former metal pressing factory at Derwent House.

The 42,733 sq ft site is being converted into 40 new apartments and will feature a mix of one- and two-bedroom homes.

Glancy Nicholls Architects will be involved in the scheme, while PMP Consultants has been appointed as project manager and quantity surveyor, with CWA named as structural engineers.

“We’re thrilled to play a significant role in the refurbishment of this historic building,” said Ray O’Sullivan, director at mac-group.

“Javelin Block’s unique vision has helped to revitalise a number of former industrial units in the historic Jewellery Quarter and this particular scheme promises to deliver the same superlative quality as the developer’s previous projects.”

Stuart Holt, managing director at Javelin Block, added: "Not only is Derwent House one of Birmingham’s most iconic industrial buildings, it was also one of its most-prized assets of the past.”

The renewed interest in greener areas ‘is not to the detriment of London’, says CapitalRise CEO

In an exclusive interview with Development Finance Today, Uma Rajah, CEO and co-founder of CapitalRise (pictured above), believes that the prime property market continues to be seen as a “safe haven” with “relatively good value on a global scale” for investors....

London Belgravia has secured a £3.2m finish and exit facility from West One Loans for a Scottish developer....

BFS has completed a £2.5m loan to finance a luxury housing scheme in Heswall, Wirral, by Merseryside-based developer Starship Group....

United Trust Bank (UTB) has agreed to provide £6.18m of funding for a luxury development next to Harlyn Bay Beach, Cornwall....

NHBC has announced that it has welcomed over 5,000 candidates through its NVQ training programmes, 20 years since they were first introduced....

Crystal Specialist Finance (CSF) has announced that is has hired Adam Tauber (pictured above) as specialist underwriter of development finance....

Blackfinch Property has completed a £1.6m loan to fund the development of a former stable yard and field into five three-bedroom Cotsworld-stone properties in Gloucestershire....