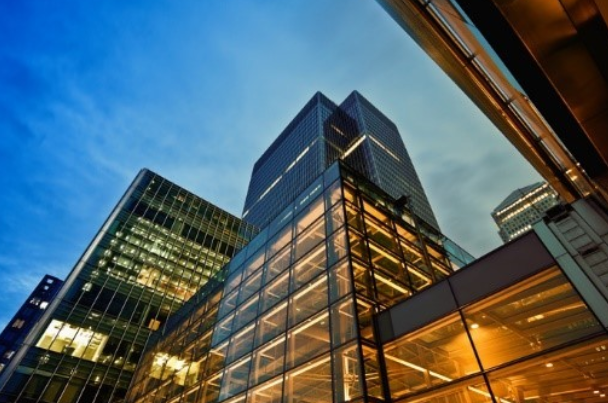 “Investors have been circling the market in increasing numbers over the past few months, with international capital drawn in by attractive yields and the currency discount compared to other global cities,” said Nick Braybrook, head of London capital markets at Knight Frank.

“London’s perceived risk profile has improved tremendously through the second half of 2019, while geopolitical tensions in markets from Asia to the Middle East have eroded their relative attractiveness, boosting the appeal of London.”

Faisal Durrani, head of London commercial research at Knight Frank, added: “The political uncertainty certainly dampened activity for most of 2019, but a shortage of assets for sale exacerbated this.

“On the leasing front, businesses are continuing to expand, with the amount of office space required still outweighing the options available.

“And with more than half of all offices under construction already spoken for, upward rental pressure is likely to persist.”

Faisal stated that Knight Frank believed that by the end of 2023, there would be new, all-time high rents in submarkets, such as Mayfair and St James’s, of £125 per sq ft, and added that many other West End locations would surpass the £100 per sq ft mark for the first time.