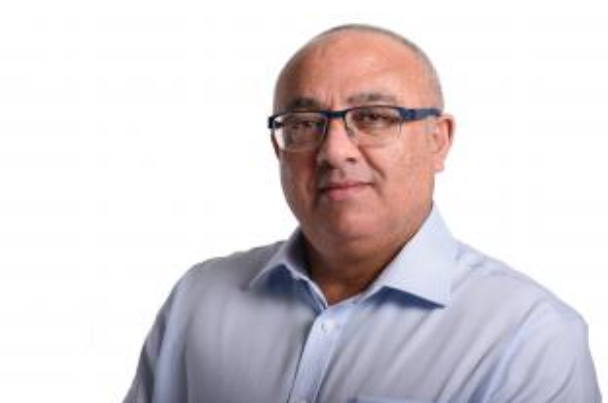 Cogress has deployed £7.2m into new hotel development partner Selina in the first five weeks of the year.

Cogress has deployed £7.2m into new hotel development partner Selina in the first five weeks of the year.

The investment platform will provide an additional £1.49m by the end of February, taking the overall total to £8.69m.

The funds will be used for two Selina hotel portfolios.

The first comprises five hotels in the UK and Portugal, with a total expected revenue of £62m by the third year of operation.

The interior of one of the Selina hotels

The second features four hotels — three in Portugal and one in the UK — with a combined year-three revenue target of almost £20.8m.

Tal Orly, CEO at Cogress, said that this was the company’s biggest January deployment ever.

Last September, Cogress announced a deal with global hospitality chain Selina, committing £90m over the next five years to fund the latter’s expansion into the UK and Portugal.

Cogress is also looking at possibly investing in more hotel deals with Selina, outside of the UK and Portugal, in the future.

This could expand to locations such as USA, Greece, Germany and Austria.

However, Cogress states that it remains committed to the UK development finance market.

“Cogress was founded to provide liquidity to UK developers and we will continue to do that,” added Tal.

“You’ll see a number of changes over the course of the year as we evolve to offer more agile lending solutions to SME developers, including senior and stretch senior debt products.”