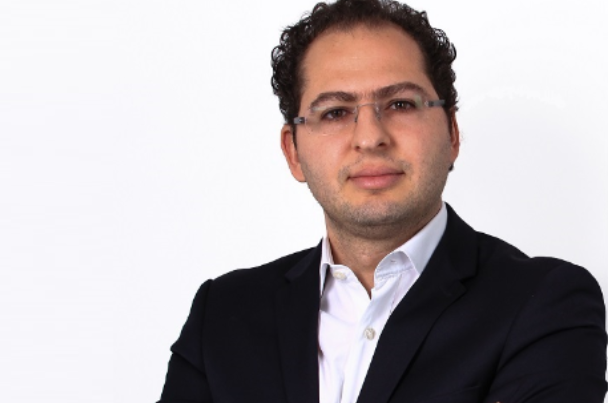 Blend Network has announced that it is now looking to lend on projects in central London.

The property investment platform will be looking to provide development and bridging finance for such schemes.

According to Blend Network, the London property market is “turning for the better” following the general election result in December, plus the Brexit vote being enacted.

In February, the Nationwide house price index showed a year-on-year increase of 2.3%, the strongest annual growth rate since July 2018.

Despite this noticeable improvement, Blend Network stated that it feared the “yet unknown impact” Covid-19 could have on short-term data.

“In 2017, when we told people we were lending in Northern Ireland, they would roll their eyes and think [we were] crazy,” said Yann Murciano, CEO at Blend Network (pictured above).

“...We now know that it was the right strategy to lend [there].

"[As a result], we were able to support Northern Irish property developers build the homes the country needed and [in return] make a great profit.”

Paul Watson, head of origination at Blend Network, added: “We are delighted with the appetite from investors for our recent loans.

“It demonstrates the deep trust they have in the Blend Network team and our efficient and effective underwriting.

“We are building a strong pipeline of deals for this year, which now also includes central London.”

The construction sector has received the largest number of loans given under the Bounce Back Loans Scheme (BBLS), according to data released today (7th August) from the British Business Bank....

Naismiths has appointed Josh Ward-Jones (pictured above) as an associate director of building consultancy....

Life Less Ordinary has grown its development portfolio after acquiring two new sites with a combined GDV of £25m in London and Surrey....

Maslow Capital has announced that it has funded over £3bn of real estate projects, delivering 11,744 new homes....

Over two million over-55s live in poor-quality housing that puts their health and wellbeing at risk, according to new research by the Centre for Ageing Better and Ipsos MORI....