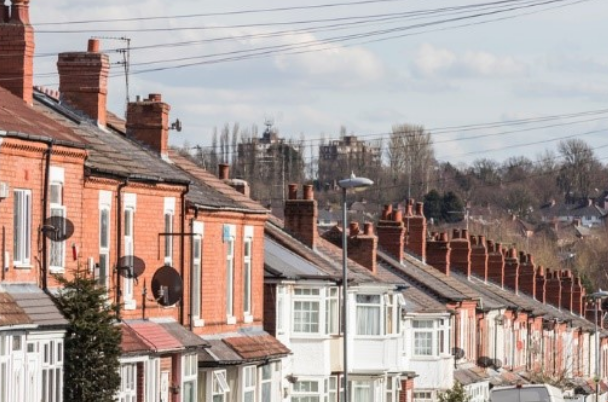 Modular housebuilder Project Etopia looked at current average prices across 100 major UK towns and cities and discovered why many families were struggling to upsize from a starter home to a larger three- or four-bed property.
Highlights from the data included:
“There’s a potential housing crisis brewing which could damage the UK property market irreparably if it’s not addressed,” said Joseph Daniels, CEO at Project Etopia.
“The government has trumpeted its commitment to supporting first-time buyers, but it seems once you’re on the housing ladder you’re basically on your own.
“New family homes aren’t being built fast enough to increase stock levels, leaving many ‘second steppers’ unable to upsize and forced to remain in smaller properties, living under cramped and unacceptable conditions.”