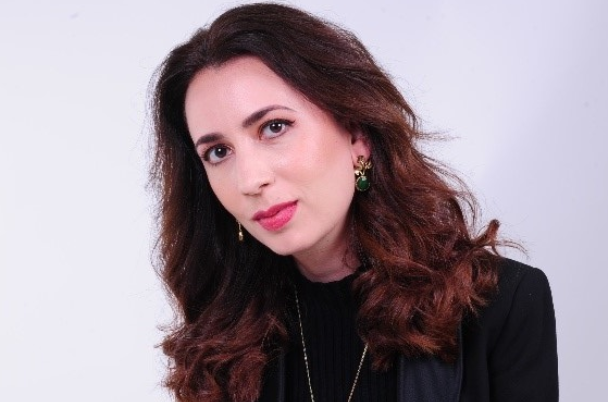 ‘Whatever it takes’ are the words on every self-respected politician’s lips as they pledge to get the economy back on its feet after the crisis.

And I argue that alternative lending platforms, such as P2P lenders, are one of the government’s silver bullets to channel funding to where it is most needed: housebuilding.

According to analysis conducted by Knight Frank, the UK is set for a historic decline in housing delivery, as a result of Covid-19 and the impact of the government lockdown. Indeed, the research shows that we could see 56,000 fewer homes being delivered this year, a 35% drop. This means that the UK’s housing shortage, already a high-profile issue, will become an even greater concern over the next few years.

As the chancellor of the exchequer, Rishi Sunak, pledges to do “whatever it takes” to support the economy, while scratching his head on how he is going to achieve that, he may find a key ally by looking closer to home. Alternative finance platforms such as P2P lenders can and must be part of the solution by working with traditional lenders to channel much-needed funds to property developers to avoid a protracted impact on Britain’s housebuilding activity.

A commonly cited figure in recent debate around the UK’s housing requirements estimates that 300,000 houses need to be built annually by the mid-2020s. Even before the Covid-19 crisis, the housebuilding targets were not being met. According to NHBC data, the number of NHBC new home registrations in 2019 stood at 161,022. The Knight Frank report suggests that this is now set to deteriorate.

At a time when large-scale public borrowing will see an astonishing fall in public finances, we believe there will be renewed and indeed increased pressure for the government to consider new and innovative sources of funding, including P2P property lending, to tackle the housing shortage. With the number of houses needed being so high and the housing shortage in all likelihood being exacerbated, we believe that all avenues must be explored.

Due to their nimbler size and the lack of heavy legacy processes, alternative lenders are able to move faster at a time when traditional lenders are being inundated with loan requests. Anne Boden, the CEO at digital lender Starling bank, recently told the treasury committee that there would be some concerns about how quickly banks could ramp up their lending to cope with demand. The answer, we believe, is for the government to support alternative lenders working closely with traditional lenders to help SME businesses and housebuilders at a time of national emergency.

Chorley Building Society has reduced its rates on a range of self-build mortgages, exclusively available through BuildLoans....

Southern Grove gets green light for £7m development in Enfield

The construction industry is facing a “large and persistent” skills shortage that may hamper its ability to deliver the government’s 10-point plan to reach net zero carbon emissions by 2050, according to the Institute for Public Policy Research’s (IPPR) study published on 23rd February....

The continued positive momentum of Britain’s housebuilders — which in January saw strong growth in the residential construction sector in the industry-wide PMI survey — has underpinned strong demand for both bridging and development finance....

JaeVee has completed a joint venture with Roddy New Homes on the development of 12 residential houses in Deal, Kent....

Robert Jenrick has announced that the government will create a second headquarters for the ministry of housing, communities and local government in Wolverhampton....

If advisers are not constantly expanding their knowledge, they are instantly at a disadvantage