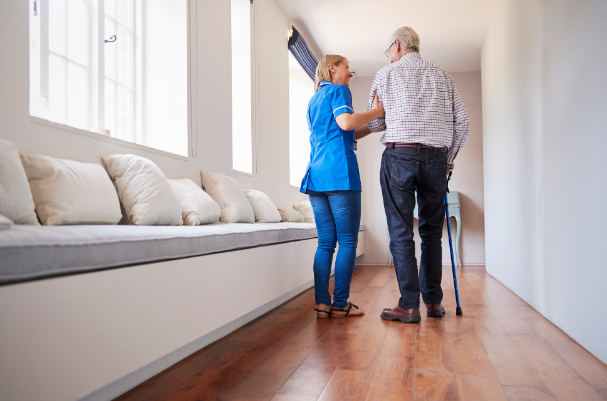 Over two million over-55s live in poor-quality housing that puts their health and wellbeing at risk, according to new research by the Centre for Ageing Better and Ipsos MORI.

Research launched in June by CASS Business School and Centre for the Study of Financial Innovation found that just 2.5% of the UK’s 29 million dwellings are defined as retirement housing, and the stock is heavily skewed towards houses with three or more bedrooms.

Little more than 7,000 new homes have been built each year that are designed for older people, which is insufficient to serve the expected annual rise of 180,000 65-plus households over the next decade.

The Centre for Ageing Better’s report comes amid calls to address this shortage and to help people who wish to downsize, partly through tax changes that would give ‘last-time buyers’ the same stamp duty discount that first-time buyers receive.

One company seeking to develop purpose-designed retirement communities is Guild Living, a company which, in partnership with Legal & General, has already outlined plans for town centre projects in Bath, Uxbridge, Epsom and Walton-on-Thames in Surrey.

Phil Bayliss, CEO of later living at Legal & General and chairman at Guild Living, commented: “This report clearly demonstrates the urgent need to provide purpose-built homes that meet the needs of people in later life.”

Eugene Marchese, co-founder and director of Guild Living, added: “Ensuring that people in later life live in high-quality, safe and mentally-stimulating accommodation should be a national priority that requires urgent and immediate action from both local and central government.

“Simply put, the UK needs more purpose-built later living communities, ones that accommodate the individual lifestyle and health needs of their residents by including Covid-secure amenities, and on-site care if it is needed.”