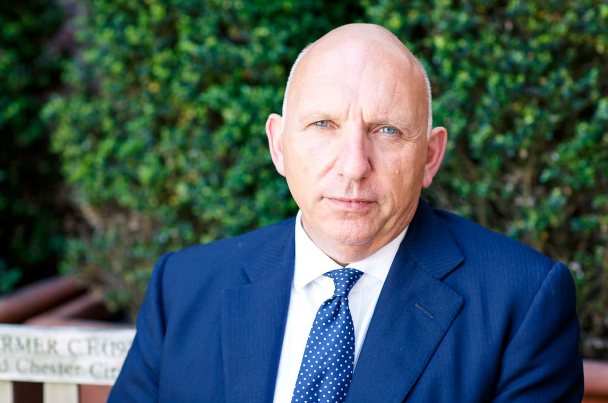 Urban Catalyst has appointed Paul Shadarevian (pictured above) as a non-executive board member to its new sister company, Urban Catalyst Developments.

In this role, he will help the company deliver best-in-class developments in conjunction with public sector partners.

Paul has over 35 years of experience in practising planning law, advising both public and private sector clients.

He is, and will remain, a fully practising member of planning and environmental chambers Cornerstone Barristers.

During his career, Paul worked on a number of landmark projects, including the London Gateway Local Development Order, and the redevelopment of London City Hall.

He has also advised Purfleet Centre Regeneration Limited, the joint venture between Urban Catalyst and Swan Housing Group that is driving the regeneration of Purfleet-on-Thames town centre, in collaboration with Thurrock Council.

Commenting on his new role, Paul said: “Urban Catalyst has long been a business I've admired thanks to its creative and collaborative approach, so I am delighted to be joining the board of its new sister company Urban Catalyst Developments as a non-executive member and look forward to assisting with future projects."

Urban Catalyst Developments has been created by Urban Catalyst to progress projects in the UK outside of Purfleet-on-Thames, as well as opportunities in Europe.

“The pandemic has brought to light the need to reimagine our towns and cities as spaces that are more human, healthy, and sustainable, which will create new opportunities for urban regeneration across the UK and Europe.

“We will look forward to working closely with Paul...his presence within the Urban Catalyst family, alongside professor Trevor Davies, will be a real asset to us as we look to grow our development pipeline."

Property developer Prelon Developments has secured funding from Shawbrook Bank and Iron Bridge Finance for a multi-million-pound project in Portishead, near Bristol....

One day left to nominate for the 2021 Power List

Bridging & Commercial Magazine is closing submissions for its 2021 Power List on Friday 4th December at 5pm....

Fiduciam completes over £22m of CBILS loans in October

Fiduciam has revealed it has lent over £22m in October under the Coronavirus Business Interruption Loan Scheme....

Urban Splash UK Residential LLP (USUKR) has announced it completed a third successful year of trading for the period ending March 2020, with 11.9% annual investor returns, including a 3% paid dividend....

Your checklist when borrowing with an alternative development finance lender

No box-ticking: why alternative lenders are quietly winning over borrowers

Securing development finance on complex cases in the current environment