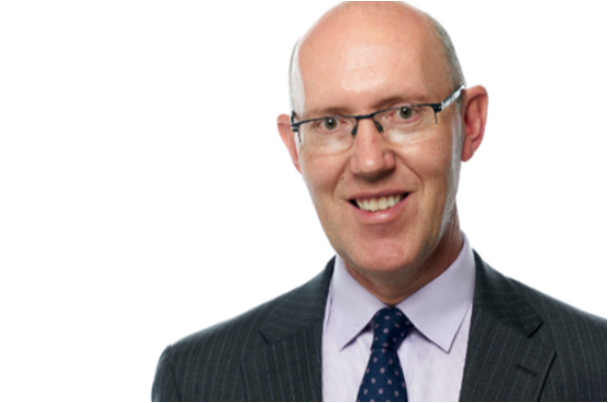 However, given the scale that these types of projects require, he believes that they will sit more with larger, institutionally-backed developers, as, for now, they will mainly be outside the scope of SME housebuilders.

When asked how the recent changes to permitted development rights (PDR)  have affected lenders’ and developers’ appetite for new business, Robert said that he did not believe they will have the same impact as the office-to-residential PDR change in 2013.

“However, we are interested to see how plans to encourage the conversion of redundant high street retail space to residential units evolve, as that could be a material source of new opportunity for our developer clients,” he added.

According to Robert, since the sales market reopened, levels of activity have been “very strong”.

“From what we have seen and from talking with estate agents, prices are around 5% up and levels of reservations are well ahead of the same period in 2019,” he claimed.

He predicts that Q4 2020 should see that level of activity convert into exchanges and completions, thereby helping developers exit their schemes.

“The only word of caution is that the level of sales activity is causing pressures around mortgage providers, Help-to-Buy sign-offs, and local authority searches,” he noted.

“With the Christmas shut down and then [the] SDLT holiday ending and Help-to-Buy changes in March, it will be a challenging period to actually see reservations move to funds received.”